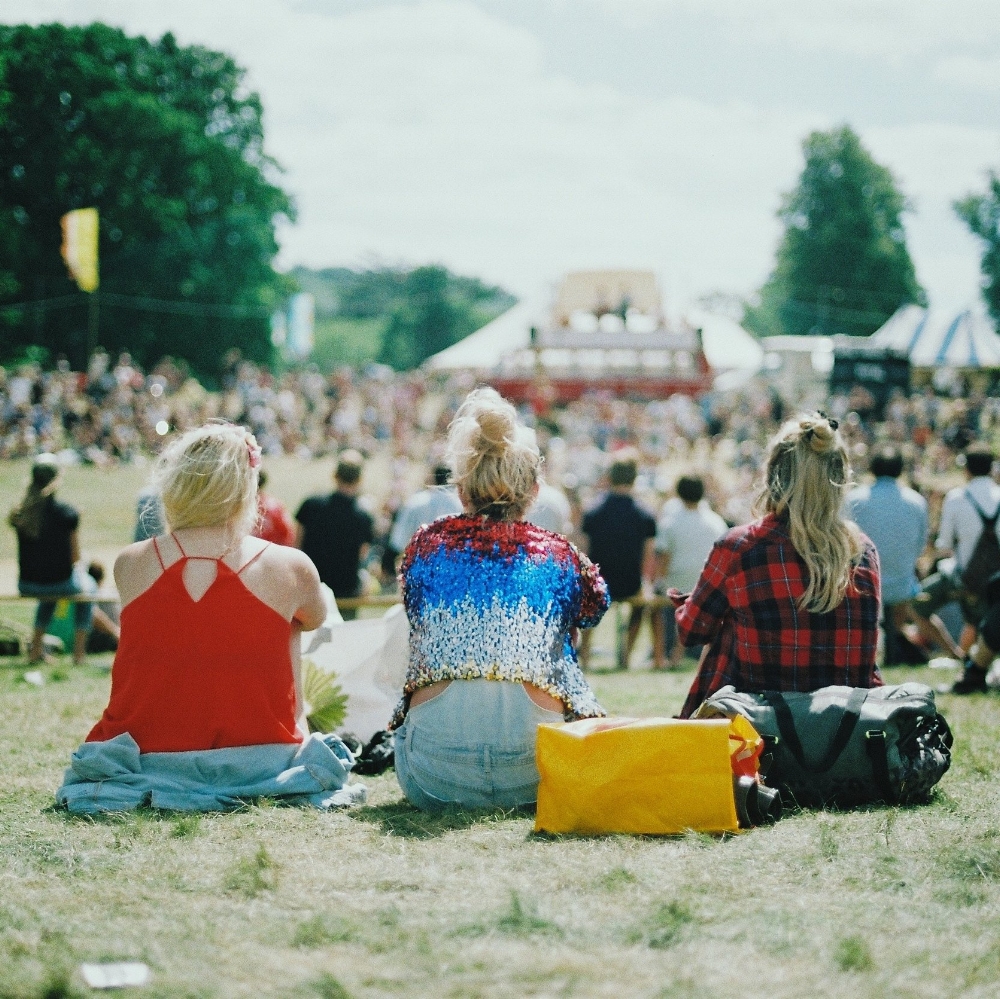 As some of you may know from my previous articles, Wireless Festival has always been a festival I continuously look forward to every year. Although I have been to the festival every year for five years, I have never done the full weekend of three days, so this year was a first!

To describe is quite swiftly… What a weekend!

Many talented artists performed across the whole weekend including, J Cole, Stormzy, Giggs and Partynextdoor. For me, out of all the days, Saturday was definitely one that stood out. The day began with the England vs Sweden World Cup quarter final match and what a great start that was!  Wireless Festival created the biggest crowd to be watching the England game in the UK. The atmosphere was electric and especially when England finished at 2-0. Around 9pm on the Saturday evening, UK’s grime sensation Stormzy took to the main stage. I have never been so mesmerised during a performance. It was so capturing and everyone was quite simply blown away. The night ended with Stormzy performing his single ‘Blinded By Your Grace’ with a live orchestra and fireworks adding the lasting touch.

On Sunday morning, everyone was awoken by the news that the headline act, DJ Khaled, will no longer be performing. We had no idea of a replacement, so we were left in suspense all day.  Until… the OVO flag unveiled as a backdrop at the end of Giggs’s performance. DRAKE was DJ Khaled’s replacement and the crowd went crazy. For me, this will be a moment I will remember forever. Everyone in the audience was taken by such surprise!

The weekend in itself was very tiring, a festival for three days is not an easy task! Despite the tiredness we all felt at the end, it was a weekend we will remember forever. Every single artist I watched really made the Wireless stages their own.

I look forward to more music events this year, let me know where you guys are going!