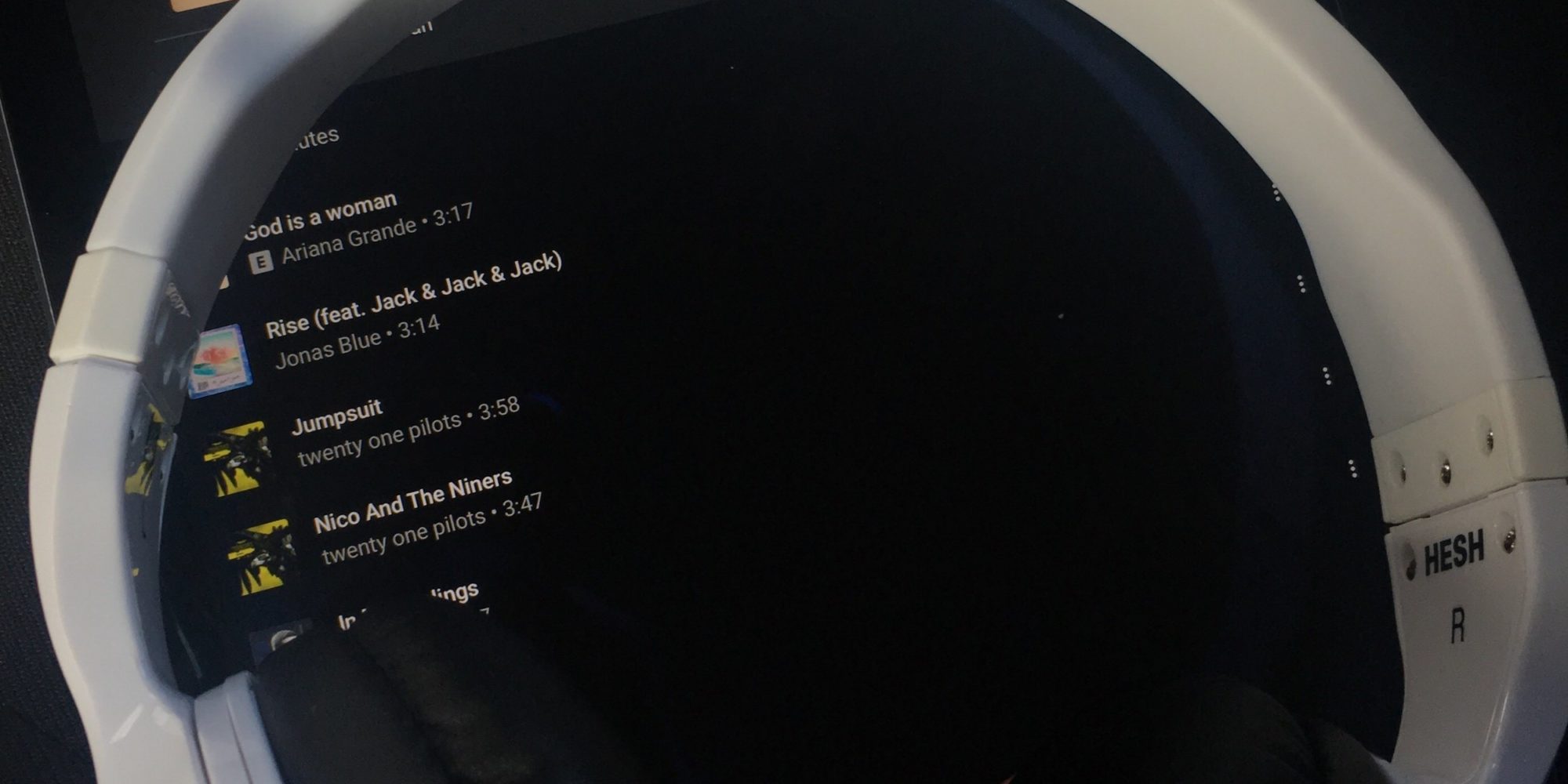 God is a Woman
Ariana Grande

Just My Type
The Vamps

Jumpsuit / Nico and the Niners
Twenty One Pilots

In My Feelings
Drake *explicit*

Rise has been the most on repeat this month for me. I was never really a big fan of Jack & Jack’s music but this collab with Jonas Blue makes for a really good tune. The piano chords throughout make the song very catchy and so upbeat! The story behind this song is mainly based on teenagers not wanting and refusing to grow up and take on responsibilities (I can definitely relate!). After hearing Jack & Jack on a radio interview, Jonas Blue approached them for this, now very popular, summer hit. Turns out this was the right decision as it sounds great!

God is a Woman, as you can certainly tell, is really focused on female liberation. The video is especially great to watch and gets that message across to the viewer. In multiple scenes she’s sitting on top of the world, makes herself bigger than her haters and recreating the Creation of Adam, but, using all women for this. The song also shows how she doesn’t care what people think and especially about her new relationship. It’s definitely a bop and I have been listening to it since I came out. Despite listening to it so much it hasn’t got boring at all!

Just My Type is an example of how much The Vamps have changed their music – definitely for the better. Compared with their old songs from a few years ago, well, it’s not comparable. The bassline during the song makes it what it is. It’s about falling for someone you know you shouldn’t or isn’t good for you, however, realising that this kind of person is your ‘type’ as they are all you ever fall for! The Vamps used to be for younger teenage girls, but as they’ve grown up, so has their music so I would encourage you have a listen to this!

Along with Jumpsuit, Nico and the Niners were released this month to give us a taste of TØPs new album, Trench, coming out later this year. Both of these songs have definitely made me excited for the whole album release. Despite seeming to have a darker meaning, they both have an upbeat tempo, which actually goes for a lot of their songs. Although, Jumpsuit has such a more rock feel to it – the guitar riffs are just amazing and the music video is insane!! There are a lot of hidden meanings in this video that makes it an even better watch.

And finally, which seems to be the most popular from new album Scorpion, In My Feelings. This song has such a good vibe to it and is a song, if played, would get me feeling good/happy. The basis of this song is Drake just firing out names of people he has a crush on, had a thing for, or been with in the past.  Another great thing about this song is all of the vocal samples used throughout, including Lollipop by Lil Wayne and Smoking Gun by Magnolia Shorty. In My Feelings is such a great track and absolutely one of my top favourites of this month.