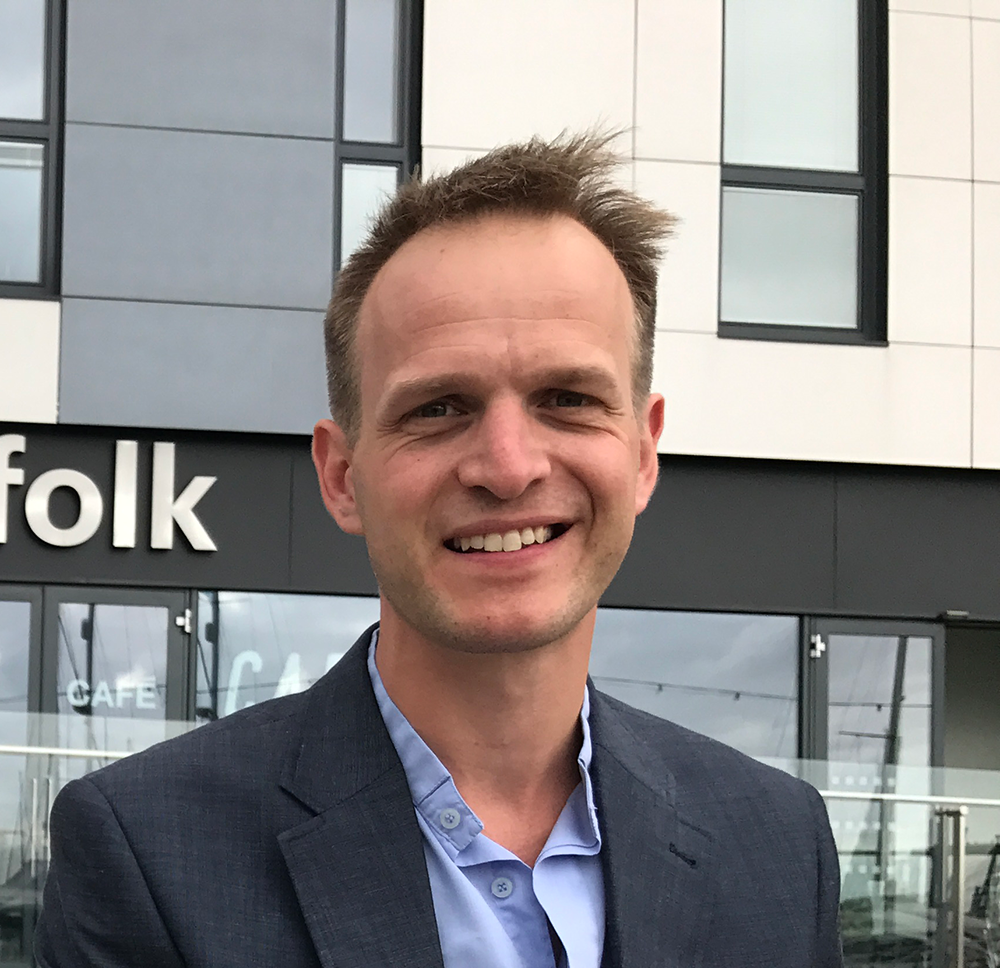 One of the distinctive features of my job is that it’s a split role: besides being a ‘regular vicar’ to the Waterfront parishes, I’m also Anglican chaplain to what some people call ‘the Education Quarter’; by which they mean the University of Suffolk,  which perches on the Waterfront and Suffolk New College, set slightly further back from the marina.  Geographically, it makes a lot of sense – after all, the Education Quarter I serve as chaplain is located in the Waterfront area where I’m vicar.

A chaplain is really a faith representative who works within a particular community. My role is an acknowledgement on the part of my employer (the diocese of St Edmundsbury and Ipswich) that there are two particular communities within our Waterfront area, both formed around learning and the provision of learning, which are large enough to warrant the presence of an ordained minister on-site. It allows me to meet and work with people from outside our Waterfront area.  That’s because many of those who work and study are non-resident, people who come in from outside Ipswich (or even Suffolk!)

The chaplaincy is ‘multi-faith’. That means I work alongside chaplains of other faiths.  We don’t pretend to share the same beliefs; we’re not expected to. But we’re all committed to supporting the staff and students of the Education Quarter, whether or not they have a religious faith. Our role is partly as ambassadors for the faiths we represent, but also to be a supportive presence on campus, listening to people who want to talk and helping them in whatever way we can.

For example, this year we conducted a survey at Suffolk New College. We asked 500 students one simple question – what hurts you the most? It was a way of finding out (anonymously) what young people, studying in our patch, find hardest to handle in life. Next term a display will be installed in the atrium showing the results. Our job at chaplaincy will then be to work with Student Support and other agencies, to provide the students whatever help we can to meet the needs they’ve identified. Young people may be hurting in all kinds of ways; but getting alongside them on campus is the first step to pointing them to light at the end of the tunnel.