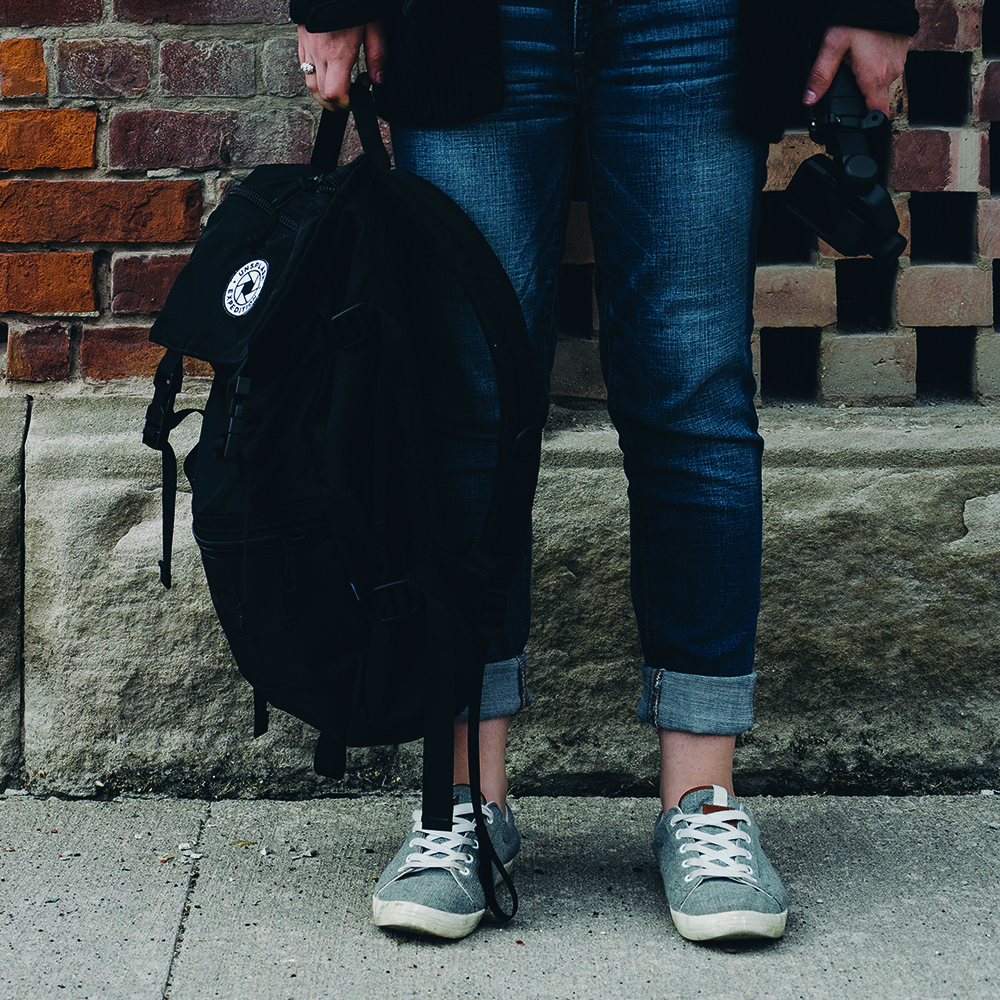 Form room, playground, field, toilets…..there was no escape from the 7 lads who were the school year’s ‘hardnuts’.  I don’t lose many seconds wondering what happened to these people, but I do hope that there was some sort of comeuppance in later life.  Just a small payback for the weeks of misery inflicted in the name of being seen to be ‘ard.

I tended to stay in the form room at lunch – the most frequently chosen timeslot for prowling for victims – as there was a better chance that a teacher might wander past.  Most days, I would escape any harm, but I’m referring to the physical variety.  Every day would add to the emotional scars…not knowing if I was to be targeted or not; not a very relaxing lunch break.  If I was noticed, in they would come; chests puffed out and school ties knotted in a unique way that I guess made the ‘gang’ feel different – in charge somehow.  I only realised, much later, that this was true safety in numbers for the majority of these lads.  Yes, some were destined for the thug life, but most were merely ensuring their own safe passage through school.

Over to my desk they would saunter and nearly always the same question “what you lookin’ at?”.  My usual answer; silence – as if that would work.

What did work though was talking to them!  Not just talking, negotiating.  After the second verbal probe, I would usually try to move the discussion to football.  This baffled the bullies, as they all loved football and would talk about the sport amongst themselves regularly.  What baffled them was whether to engage in conversation with a proposed victim.  The confused look on their faces was priceless.  So, when we got to their question “which arm do you want the oriental (nod to 2018 politics) burn on?”, I would counter with “if I know where Cambridge United play their home games, can I be let off?”  It didn’t work all of the time, but it did SOME of the time and that was good enough for me.

Born negotiator – that’s been levied at me many times in my life, but hey….you have to learn your trade somewhere.

Thankfully, smart phones weren’t around in my school days or some of my more imaginative football ground names would have been checked and found to be questionable at best.