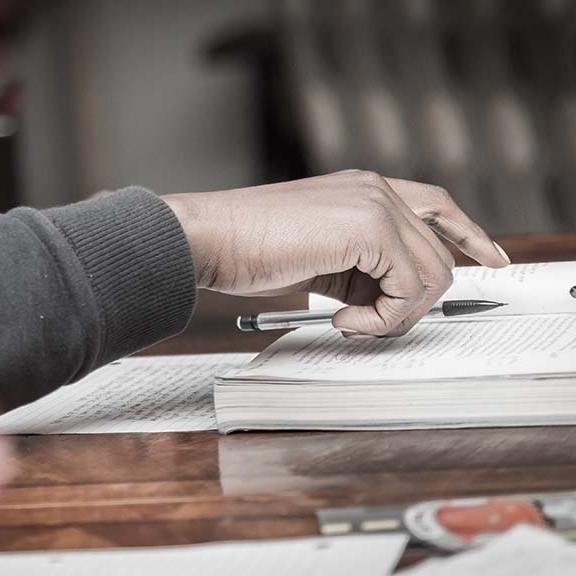 I studied at St Albans’ sixth form between 2006-2008.  I was excited for sixth form after achieving my GCSE results and couldn’t wait to get stuck in! Sixth form was different to high school in the fact that I felt more of an adult and had more freedom! I still had my lesson structures and my week organised, which I loved, because I am a person who likes to have a routine. I would say one of the most important things I learnt at sixth form was how to prioritise my time and energy to the fullest. There was a lot of coursework for my subjects and at times it felt overwhelming; almost as if I didn’t have enough time in the week to get everything done and still have a social life.  However, I found planning my days out during the week helped me set time aside for things I enjoyed doing out of school. The second year was more challenging as the assignments got harder and the days longer. Most of my friends turned 18 whilst we were still at sixth form, so there was the distraction of partying also.  I was really determined to succeed in my subjects as I was hoping to go to University to study English literature and language.

After receiving my final exam results I felt utterly deflated as I had missed my projected results. There were tears and a little tantrum, but looking back it’s so important not be so hard on yourself; as long as you’ve tried your best that’s all anyone can ask. I went on to study English at University, but decided after 2 terms that it wasn’t for me. I went home and beat myself up about it and thought I was a failure. Retrospect is such a great thing, as there was no need for me to feel so defeatist!  BUT….everyone has a path they eventually go down. I got a job in hospitality and decided to start an NVQ in hospitality training. Seven years later I am now starting my Level 4 NVQ and I am now a General Manager of a Marston’s Pub in Ipswich. All the experiences I had when I was younger, positive and negative, helped shape me into the person I am today.