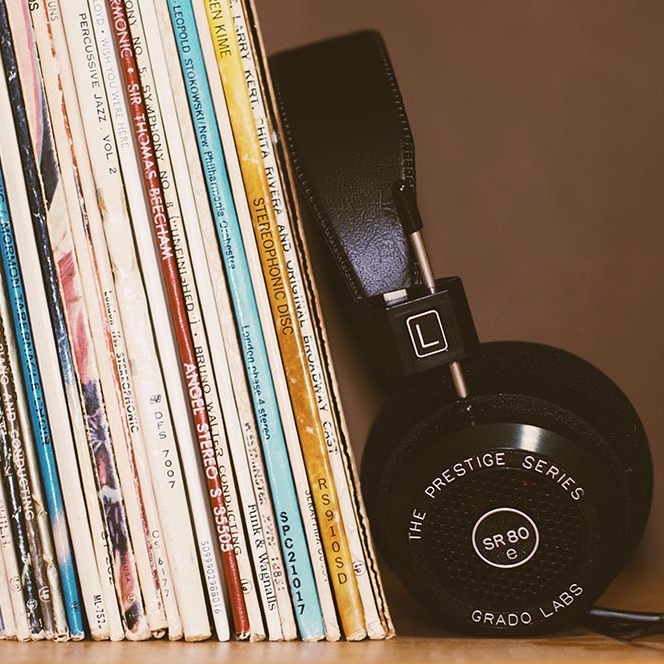 This is America Childish Gambino *explicit*

The main reason I love Solo so much is because I’m so inspired by Demi Lovato and everything she’s been through – she is such a brave person and I will always look up to her. This song, mainly made obvious from the lyric ‘since you’ve been gone, I’ve been dancing on my own’, is about a break-up and is said to be the break-up of Clean Bandits member Grace’s relationship. It highlights how when a relationship comes to an end – it is so difficult – but the best part of it is finding yourself as an individual again and learning more about yourself.

The first comment under What I Need’s Youtube video is ‘20GAYTEEN IN FULL EFFECT’ and that couldn’t describe the video or song better. The queens that are Hayley and Kehlani managed to write this song in as little as 4 hours because they have such a great chemistry. This track features in Hayley’s album ‘Expectations’ which is also so amazing. The focus of this song is around Hayley voicing her frustration with girls she has previously been with that feel uncomfortable with their sexuality and how they had to hide it all the time.

I’m throwing it back a bit with Can’t Remember To Forget You, it’s such a catchy song and I don’t think it got the recognition it deserved when it came out in 2014. Every time I listen to it, it just makes me feel good – plus the meaning to it I think people can relate to. Shakira stated it’s largely about ‘that guy that just gets under your skin and you can’t leave him alone’. I think most people have felt that way about a girl or guy.

Now on to possibly my favourite this month, Girls by Rita Ora! She has stated she wrote this song to express her views on freedom and being yourself/who you want to be. Basically the whole chorus is ‘sometimes I just wanna kiss girls, girls, girls’, again emphasising that it’s okay to be you. However, there have been a number of critiques about this song around it being offensive. Hayley Kiyoko tweeted about it saying it fuels the male gaze and marginalises women loving women. Rita apologised for this, saying it was an honest account as she has been with women and men throughout her romantic life.

This list would not be complete without This is America. It’s not so much the actual melody that’s why it’s on here but rather the meaning of it and the powerful message it portrays, especially in the video (warning – it is a hard watch and contains graphic violence). The whole song is based on metaphors around gun and racial violence in America. Parts of the song explain how the media and the entertainment sector are this massive distraction to what is actually going on in the world instead of all the fake stuff you see online. Most of the video is Childish Gambino dancing in the centre of the shot, with lots of violence and crime going on in the background which you tend to miss the first time you watch it. Gambino did this to highlight that we don’t take notice of the bad things that happen nor do we seem to care about it.