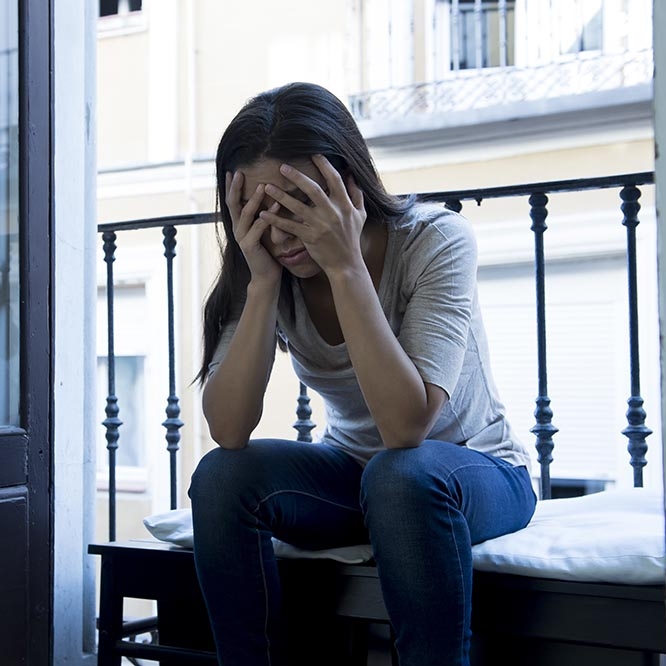 Unfortunately, this topic is often avoided like the plague, but in reality avoiding it limits us as a society. We often avoid things when we don’t understand them and often turn a blind eye – this doesn’t allow for us as a society to help those who are self-harming. This needs to change.

Self-harm is an act where a person intentionally damages or injures their body. It is often used as a way to cope with or express emotional distress. Not only this, but self-harm can also be a cry for help. Self-harm can and does sometimes lead to suicide, sometimes this is accidental or a journey towards suicide. However, often the intention is to relieve unbearable tension and emotional feelings. These are just some of the reasons why the taboo of self-harm being an attention seeking behaviour needs to stop. Just as someone who overeats or someone who doesn’t eat, there are reasons behind why someone is acting a certain way. Self-harm provides many people with instant relief and numbness – if you were experiencing unbearable emotions you would want to feel numb, right? Not all of us manage our emotions in the same way, and some of us manage them in ways in which others cannot comprehend or understand. However, this does not mean that we as a society should turn a blindeye or punish those people for their difficulties. In fact, in doing so we are most likely causing that person to feel even worse about things, which can often turn into a vicious cycle.

Self-harm is more common than many people realise, and this is especially rife in younger people. Estimates by NHS England say that around 10% of young people will self-harm at one point. So, how can we help? Educate yourselves on self-harm and get a good understanding of why people do self-harm. Talk to those who are affected and show them empathy and do not judge them. Just because self-harm isn’t spoken about and is misunderstood does not mean that the person is suffering any less than those who cope using other forms of intervention.

A Personal Experience of Self-Harm

Harry is 19 years old and studied Psychology, business studies and Government and politics. Harry decided to get involved with Student Life because of the stigma surrounding men’s mental health.

My personal experience of self-harm started when I had depression and I believe these go hand in hand. For me I felt like I had nowhere to go and that I couldn’t speak out without feeling silly or judged. I used self harm as an escape from my depression. It was like a release. I self-harmed for a number of years. Self-harm is a cry for help and I think there’s a stigma surrounding it because people don’t really understand until they’ve been through it and understood why people do it.

My thoughts around self-harm is that I completely understand it and have been through it but I feel a sense of regret as the scars are with me for life and even though at that point in time I felt like it would never get better I’ve now come to be in a completely different and positive position and I still have the scars. That’s the reason why I regret it. Because even though you can look at it as a reminder that you’ve gone through that bad patch and came out stronger or you could think of it as a constant reminder to what has gone on.

Self-harming is a short term release and I know that it might feel like the end of the world but you’ve got to stay positive and strong because it won’t last forever. The light is at the end of the tunnel no matter how long. Key thing to remember is to stay strong and surround yourself with positive people like familyand friends. It will get easier…