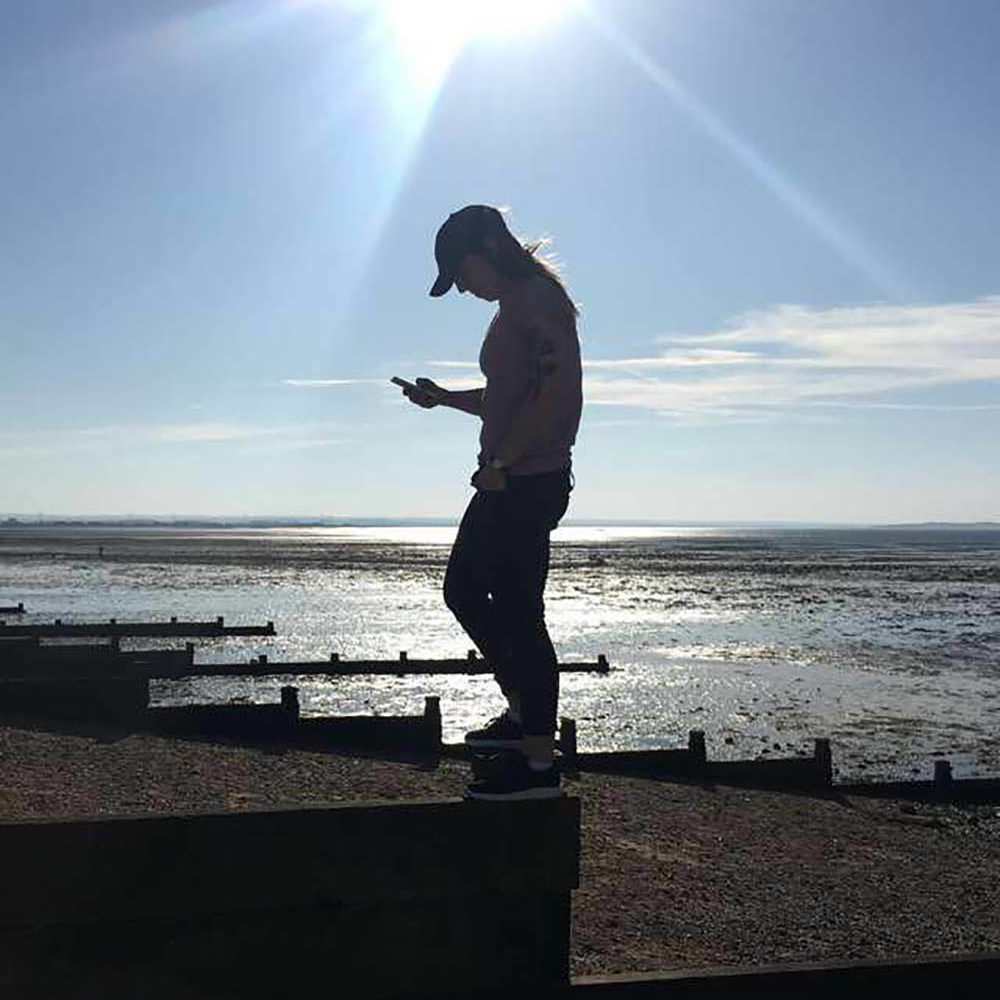 Coming out was probably one of the most traumatic and difficult experiences I have had. I was in school at the time and the kids weren’t very nice about it. I guess when I came out it wasn’t as accepted or spoken about so therefore it was a ‘bigger deal’. Kids bullied me, shouted, made faces, awful remarks, and generally made me feel like an outcast and not accepted.

Bullying still occurs to those within the LGBTQ+ community. Because we are ‘different’, because we don’t follow societies’ norms, because it’s ‘wrong’ and ‘not how God made us’. I had a really close gay best friend in school, he was so down to earth and got along with most people, he was a caring and sweet chap. He helped me with coming out, helped guide me through it and showed me support when I needed it the most.

Classes: P.E. – of course, you have to get changed for this class… the girls were horrendous, I’d walk into the changing rooms and would hear “oh quick go into the toilets, Leanne is here and she’s a lesbian”. I think its comical how all the girls suddenly believed that I would fancy them because I’m gay. I think immaturity played a huge part in the ways in which kids acted with me after coming out, but this doesn’t make it ok, nor does it mean it should still be happening today. I would get stared at in the corridors, would walk past people whispering about me, and was soon to be known as THE lesbian. If I hadn’t had all my friends’ support I believe the whole journey and process would have been tortuous.

When I left school and was beginning to think about going to college I still got abuse, but on the streets instead. I got my first girlfriend and would hold her hand in public (because why shouldn’t I) and I would have random people in the street literally shouting “lesbians” at me. I don’t understand why people believe that what I am doing is their business… if someone isn’t causing you harm then why involve yourself in what they are doing? It knocked my confidence so much and I started to feel uncomfortable with being myself.

One good thing about all of this is that people in the LGBTQ+ community are a lot more accepted, people seem almost ‘kinder’, either that or the adult generation haven’t had the restricted upbringing that the elder population did. Views and norms have changed, I guess, and this allows for us to be more comfortable with who we are and what decisions we make. Yes, bullying still exists to and within the LGBTQ+ community, but I do take comfort in knowing that it isn’t as bad as it used to be, and times have changed.

Even though my experiences were overall negative, I wouldn’t change how I came out, and I wouldn’t change the attitudes and experiences I received during school; because this has made me stronger, more resilient, and has allowed me to appreciate how judging someone because of a factor that has nothing to do with me, isn’t ok.