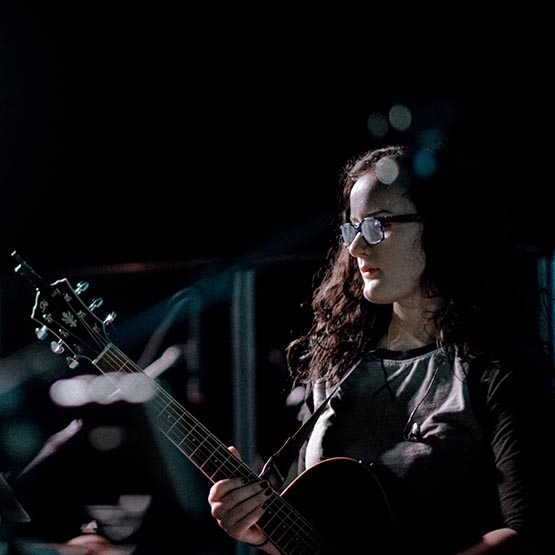 It has come to my attention that there is a big difference in the ratio of females to males in the music industry. Mainly focusing on performers, it is very much noticed that female artists are not seeming to be getting the recognition that they deserve.

A key example of this would be the Wireless Festival in London. When the festival released its line-up, it was big news that only three female artists were shown across the whole weekend.

Lily Allen, singer, publicly tweeted “The struggle is real” alongside a picture of the line-up with all male performers removed leaving only three names. A festival so popular, so well established and yet still not fully supporting the female music scene. Despite my argument, it is also thought

that festivals will look for specific talent and artists and due to the higher percentage of male artists in the music industry in general, this may be what has caused the issue. It was stated by female artist Ray Blk, that Wireless had reached out and asked her to perform before these accusations occurred and the singer declined.

Not only are these views shown in relation to performers, they are also shown within thebusiness side of music. Throughout record labels, music venues and other music relatedorganisations, females are just not as prominent as males.

But ladies, we still have the likes of Maya Jama, Dua Lipa, Anne Marie, Mabel (the list definitely does go on!) waving the female flag on the music scene. Maya Jama has recently landed herself a presenting job on BBC Radio 1, whilst being broadcast across all our TV screens throughout the past year. Another popular name in music would be Dua Lipa; after releasing hit after hit, she is definitely being recognised for her phenomenal talent as seen at the BRITs.

So, maybe it’s not as bad as it all seems? Things may be looking up and hopefully next year, female artists will take the music scene by storm – including these festivals!