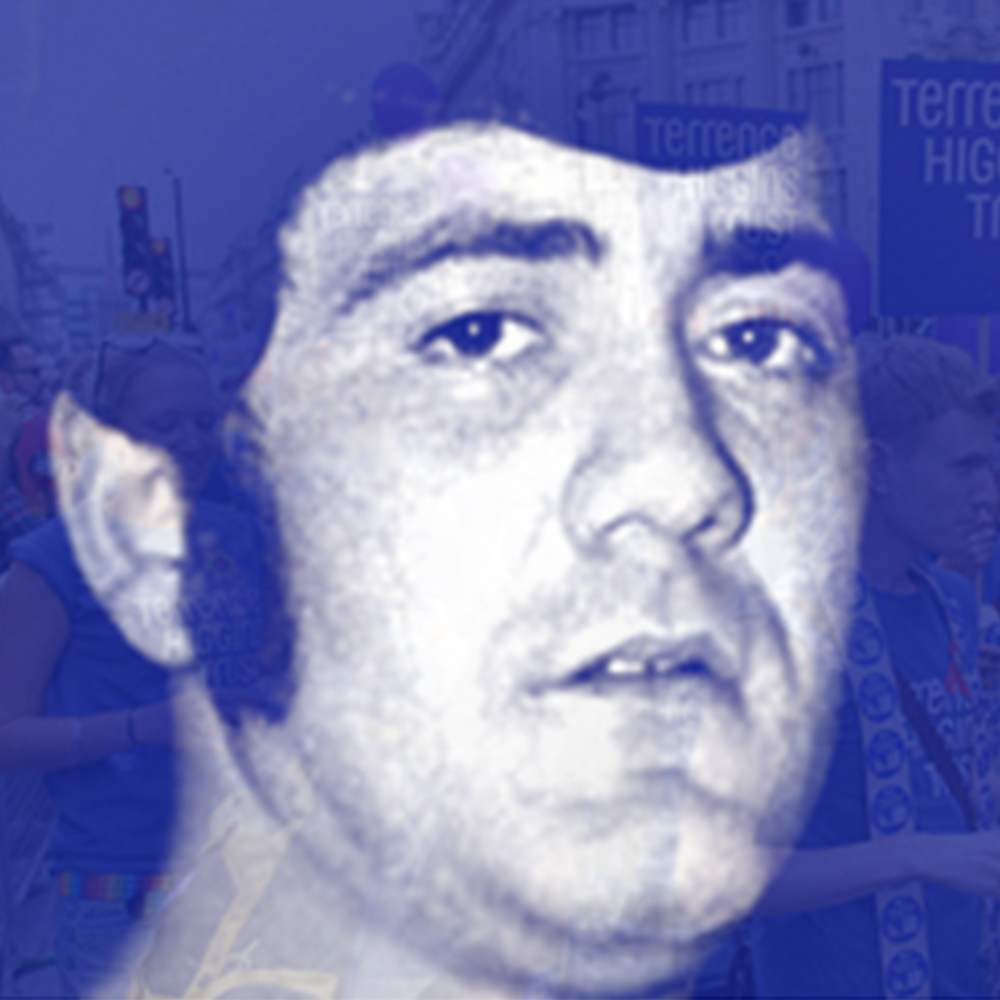 HIV (Human Immunodeficiency Virus) is a virus that attacks and weakens a person’s immune system, the part of the body that fights off diseases.

How do you get HIV?

HIV can also be passed on if you inject drugs and share injecting equipment that has been used by someone with HIV.

Mother to baby transmissions are now extremely rare in the UK because medical interventions can reduce the risk to below 1%.

What is the difference between HIV and AIDS?

Some people use the terms ‘HIV’ and ‘AIDS’ as if they mean the same thing but they don’t.

HIV is a virus and people with it have ‘HIV infection’.  AIDS is a name to describe a set of illnesses people with HIV eventually get if they don’t receive treatment.  But treatment is so good that few people with HIV in the UK now develop AIDS.

Some people notice no symptoms when they are first infected with HIV. But within six weeks of infection most people suffer a short illness (lasting around two weeks) as their body reacts to the virus involving two or more of the following: body rash, sore throat, or fever.  Once this passes, an infected person usually feels fine for a number of years.  It is worth remembering that flu-like symptoms could be signs of a harmless infection, but two or more of these together with recent unprotected sex could indicate that you have HIV.

HIV treatment keeps you healthy so you can live a normal lifespan, and can reduce your viral load (the amount of infectious HIV) to undetectable levels so you won’t be able to pass on HIV. For some people, treatment is as little as one tablet a day.

Medical evidence has shown that people on effective HIV treatment can’t pass on HIV, although currently, only 9% of the public know this. Last year we launched our Can’t Pass It On campaign, to spread this message far and wide and to bring an end to stigma around HIV.

However, while this is fantastic news, there is currently no cure for HIV.

It’s always a good idea to be sure of your HIV status. Testing puts you in control and, thanks to treatment, could stop you from getting seriously ill and even save your life.

A test at least once a year is a good idea for people who have more than one sexual partner, and testing at the start of a relationship as part of a full sexual health check-up also makes sense, especially if you plan on not using condoms. Only an HIV test can tell you whether you have HIV.

HIV tests are available free and confidentially from iCaSH clinics, Terrence Higgins Trust – we run a testing clinic every Monday between 6pm and 8pm from our Ipswich office (3-9 Arcade Street, IP1 1EX), or your GP – please note that if you test with your GP, this will be recorded in your notes.

You can also order tests online: