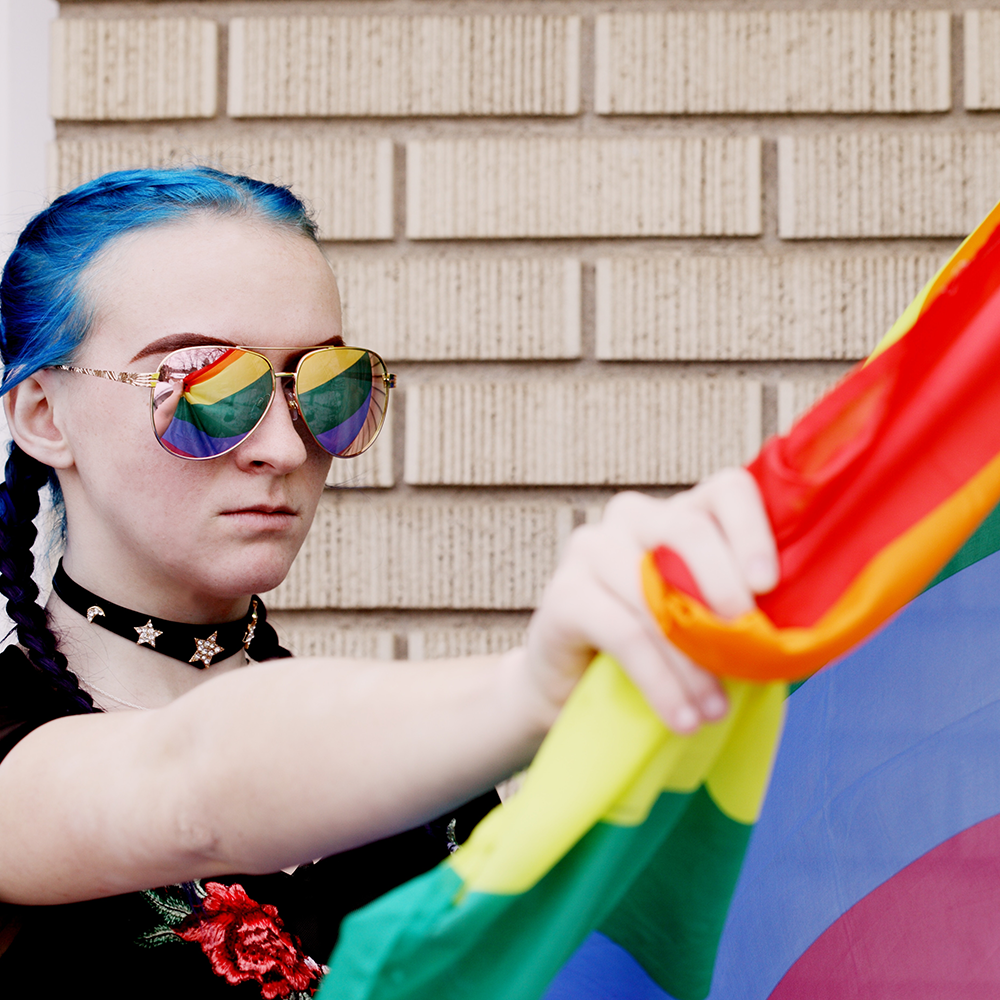 The ‘Happy,’ in ‘Happy Pride’ implies that Pride is an event in which people celebrate the LGBTQ+ community; it implies that there is something worth celebrating. Similarly, it is indicative of the fact that, as a community, we have achieved something and, so, naturally, a party should be thrown in its honour.

All of this makes perfect sense; sexuality is something worth celebrating, especially if your sexual orientation has been the root cause of years of abuse and harassment. Likewise, there is no greater way to mark an occasion whereby LGBTQ+ rights are furthered than by rejoicing with those with whom you have taken up arms.

In doing so, however, there is an element of conceding to the unpopular opinion that the fight is won when, in reality, the fight for gay rights has only just begun.

Historically, Pride has been a politically motivated event in which members of the gay community protest a system of discrimination, oppression and deprivation. Born out of the Stonewall Inn nightclub raid of June 1969, the first recorded Pride took place in June 1970, during which a united front of gay men and women took to the streets of New York to commemorate the one-year anniversary of the raid. The Stonewall Riots, as the name would suggest, were characterised, in part, by violent protest and resistance; they marked the beginning of a watershed moment in the fight against homophobia, and they signalled to the world that the LGBTQ+ community had found its voice in the form of a refusal to endure further hatred and oppression.

Today, Pride is less about an army of gay activists fighting for a community that is under attack, but, rather, it is an attempt by society to celebrate the achievements of a minority group that, in times past, has been despised and marginalised. Naturally, as progress is made, changes take shape in the form of the rhetoric and action representative of a social movement such as the fight for LGBTQ+ rights. The progress to which I am referring has engendered a notable and contentious shift in the manifestation of Pride; it is a shift that can most clearly be understood in the, now, evident celebratory nature of this historical event.

Whilst, there is nothing intrinsically wrong in celebrating the achievements of LGBTQ+ individuals, in taking on the form of a party as opposed to a protest, modern-day Pride events fall short of the revolutionary steam and spark that was present in 1970 and in subsequent years. The mentality of the first ever Pride has been replaced by one of an unprincipled, populist nature, owing, in part, to the demographic of those in attendance, that is, the influx of cisgender straight individuals.

There is no harm in attending Pride if you, yourself, are not gay – in fact, such attendance is widely encouraged, given the LGBTQ+ community advocates inclusivity and acceptance – however, a problem arises when the LGBTQ+ identity is lost amongst a sea of heterosexual individuals who use Pride as an excuse to embark on an alcoholic bender dressed in multicoloured clothing and a layer of glitter.

Admittedly, there is strength in numbers, and a larger protest and/ or parade, regardless of those in attendance, is likely to draw more attention. Even so, the rich history of Pride and the LGBTQ+ community should be prioritised above the need to adorn yourself in glitter for the sake of proving that you are an LGBTQ+ ally.

This feeds into the overt capitalisation of Pride by companies who commercialise an important cause by way of printing the rainbow symbol, a recognised LGBTQ+ emblem, onto pieces of clothing during the month of June.

Ultimately, there is no right or wrong way to mark Pride; it is an event that has grown and adapted according to the changing social and political climate of each location in which it is set. Individuals who would rather Pride, in keeping with its roots, remain a protest are not here to deny you your celebration, but, rather, call on you to remember not only why we mark this occasion in the first place, but why it important to keep fighting for LGBTQ+ rights.