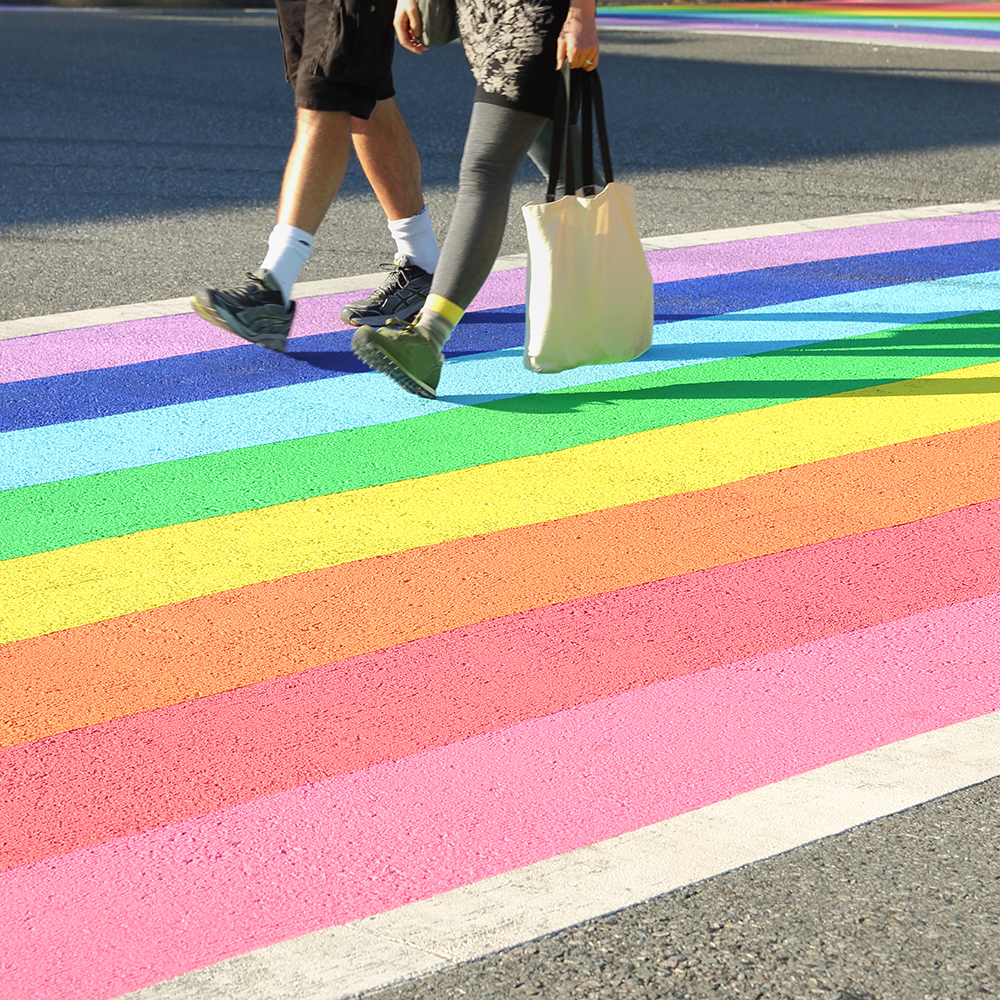 So, June brings us the month of all things pride. The month of June was chosen to commemorate the Stonewall riots which happened in 1969. The Stonewall riots were prompted by a raid that took place at the Stonewall Inn. The LGBTQ+ community made a series of spontaneous and sometimes violent demonstrations to protest against the raid. Their aim was to call for the establishment of places that people from the LGBTQ+ could go and be open and honest about their sexual orientation. Following the riots two gay activist groups had formed in NY, America.

Generally, most pride events are held during this month because of this. Across the globe various events are held to recognise the influence LGBTQ+ people have around the world. LGBTQ+ is a community that supports sexual diversity, usually protests revolve around discrimination and violence aimed towards people who categorise themselves as part of this community. It is an opportunity for people to come together to promote their dignity, equal rights, self-affirmation, and it’s a form of communicating to society the issues this community has.

Who do we thank for all of this? Brenda Howard; known as the ‘mother of pride’ was the lady who coordinated the first ever LGBTQ+ pride march!