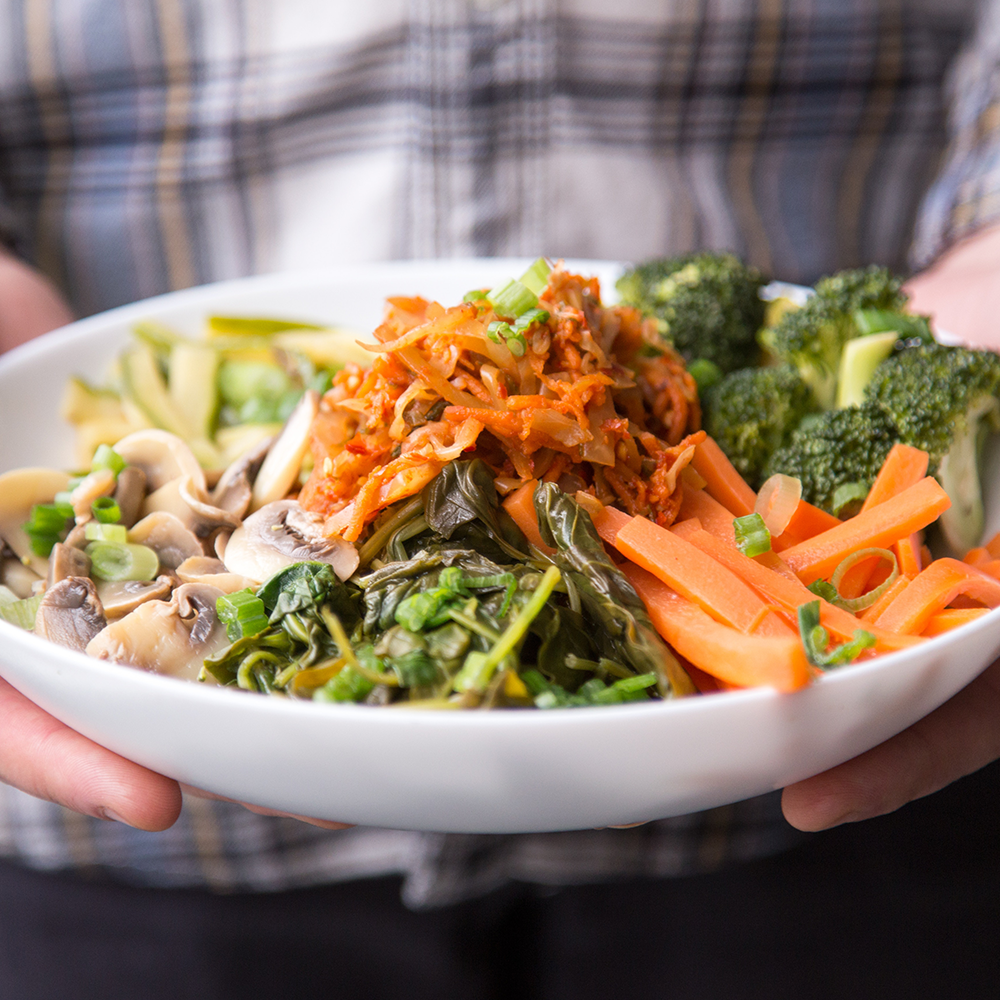 Ben is 29 years old and works as a Health Coach, also writing nutrition articles for Student Life.  He is incredibly passionate about helping people turn their lives around through physical activity, nutrition, lifestyle habits, mindfulness and more.

Since the age of 11 I suffered with stomach aches on a regular basis. Doctor’s, Dieticians, Nutritionists and anyone else I went to see tried to offer solutions but nothing worked for me.  Being at school and at such a vulnerable age meant that I lost a lot of confidence and did not enjoy going to school because I always felt ill.  The longer this carried on the worse I got until eventually I fell in to depression.  Each time I tried to fight back and overcome it I would end up losing that battle and sinking further in to my depression.  Because I continued to feel ill physically, the mental affects it had on me made me feel even worse and the downward spiral continued.

It wasn’t until years later when I took control of different areas of my life that I realised the battles I had been fighting were all the wrong ones – the real issue was not a physical one but in fact a psychological one.  For years I had been suffering with stress and anxiety without realising it, and the physical effects that had on me were the regular stomach aches, amongst other things.  This experience made me become obsessed with nutrition and healthy living, and is the main reason I work in the health industry today.  People don’t realise that problems or symptoms aren’t always the real issue at hand but rather a consequence or result of another problem you could be unaware of.  People also don’t fully appreciate that nutrition and physical activity play a huge role in our mental health and this is why it’s so important to take care of yourself on a daily basis.  I blamed my problems on nutrition for years and this created an anxiety around many food groups for me and made me obsessed with food in a very negative way.  However, in the same respect, nutrition when handled properly can help you break out of that dark cloud around you and help you begin to turn your life around.

Don’t underestimate the value of an apple or a glass of water compared to a chocolate bar or fizzy drink – it can literally turn your whole life around.