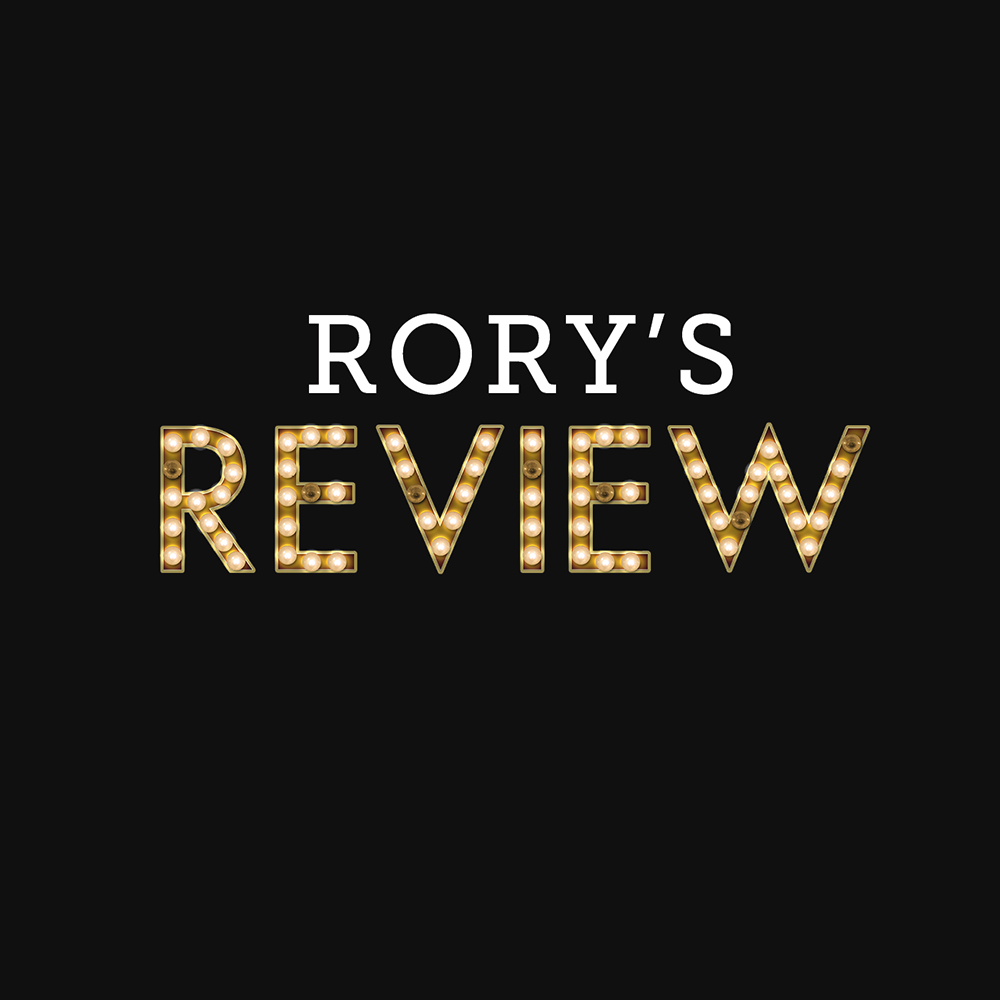 A young girl murdered. A town that has moved on. A mother’s war on the police that she feels failed her. What starts with three simple billboards soon spirals out of control, as small-town conflict erupts onto the screen in what may be this year’s best film.

In the lead role, Frances McDormand delivers a career high – Mildred Hayes, a mother hell-bent on getting justice for her murdered daughter, is a force to be reckoned with, at once brutal, distraught and viciously funny. McDormand’s dedication to the role, and the ferocity she brings to it, is truly a marvel to behold, whether she’s reconciling with her son or spitting out a string of swears that could make a sailor blush. Woody Harrelson brings real warmth to the role of Chief Willoughby, the brunt of Hayes’ billboards, tastefully addressing the strains and joys of family life in the wake of personal crisis and terminal illness.

As racist, bitter police officer Jason Dixon, Sam Rockwell is also on perfect form here – what could have become a paint-by-numbers depiction of ignorance and contempt is instead dealt with with surprising sincerity and tenderness,  Really, no one steps out of line in terms of acting performance – the rich supporting cast, boasting names such as Game of Thrones’ Peter Dinklage, populate the film with a suitably ‘small town’ feeling, a welcome and well-established backdrop throughout.

The soundtrack, a mournful blend of country tracks and orchestral pieces, provides a gorgeous rhythm to the piece, triumphant at times but always underpinned with the sorrow that plagues all the characters. At times it’s reflective of the score to McDonagh’s In Bruges; as both films deal with themes of untimely death, and humour in the face of despair, this is fitting.

Considering the subject matter, there was a lot that could have been dealt with poorly – death, rape and cancer aren’t subjects one would normally jump to include in a film billed as a comedy. And yet director Martin McDonagh effortlessly executes a tasteful, self-assured piece that remains true to itself amidst its many tonal changes.

Tragic, shocking, hilarious, Three Billboards Outside Ebbing, Missouri is proof that in the age of cinematic universes and endless reboots, original cinema is still alive and kicking; an emotional journey deserving of all the praise it can get.