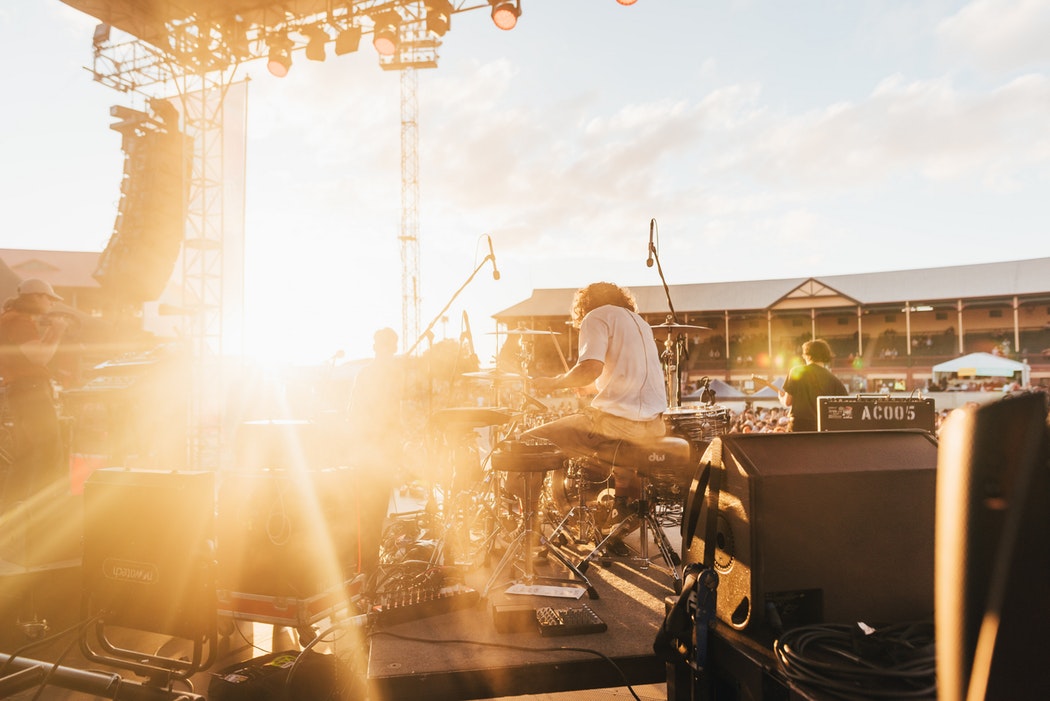 If you love music, then you’re bound to love live music events and for me, especially the festival scene! It’s the talk of summer and the suspense of waiting for the line-up releases is exhilarating. A time of year that almost everyone looks forward to. Here are my top three festivals for 2018…

First up is my favourite festival and one that I attend every year without fail. Wireless Festival is held at Finsbury Park in London and consists of urban music from all around the world. The line-up continues to excite it’s audience every year. Wireless is a three day, non-camping festival and this year is headlined by J Cole, Stormzy and DJ Khaled from the 6th – 8th July. The festival always impresses with secret surprises and exclusive collaborations, so who knows what to expect this year!

Latitude is a local festival for those of us that live in Suffolk. The festival is held at Henham Park for four days from the 12th – 15th July. There are multiple stages at Latitude which all showcase different talent. The festival caters for many different people, with a kid’s area, music and film arena, comedy arena and much more. Everyone is bound to be entertained throughout. Latitude is not only a festival to attend with your friends; it’s something you can enjoy with your family too. This year, headliners include; The Killers, Solange and alt-J.

This festival is held at Haggis Farm in Cambridge. Unlike the others, the festival is for one day only and this year is on 16th June. Strawberries & Creem first began with an attendance of around 1,000 people and has now soared to catering for 5,000 people! Similar to Wireless, the festival mainly consists of Urban genres; which include new and old artists. Reggae, Afro-bashment and Garage music are all genres you can expect to hear at Strawberries and Creem. Performers this year include headliner T Pain along with Kojo Funds, David Rodigan and many more.

So there you have my top three festivals for 2018. Not sure about you, but I am very excited!