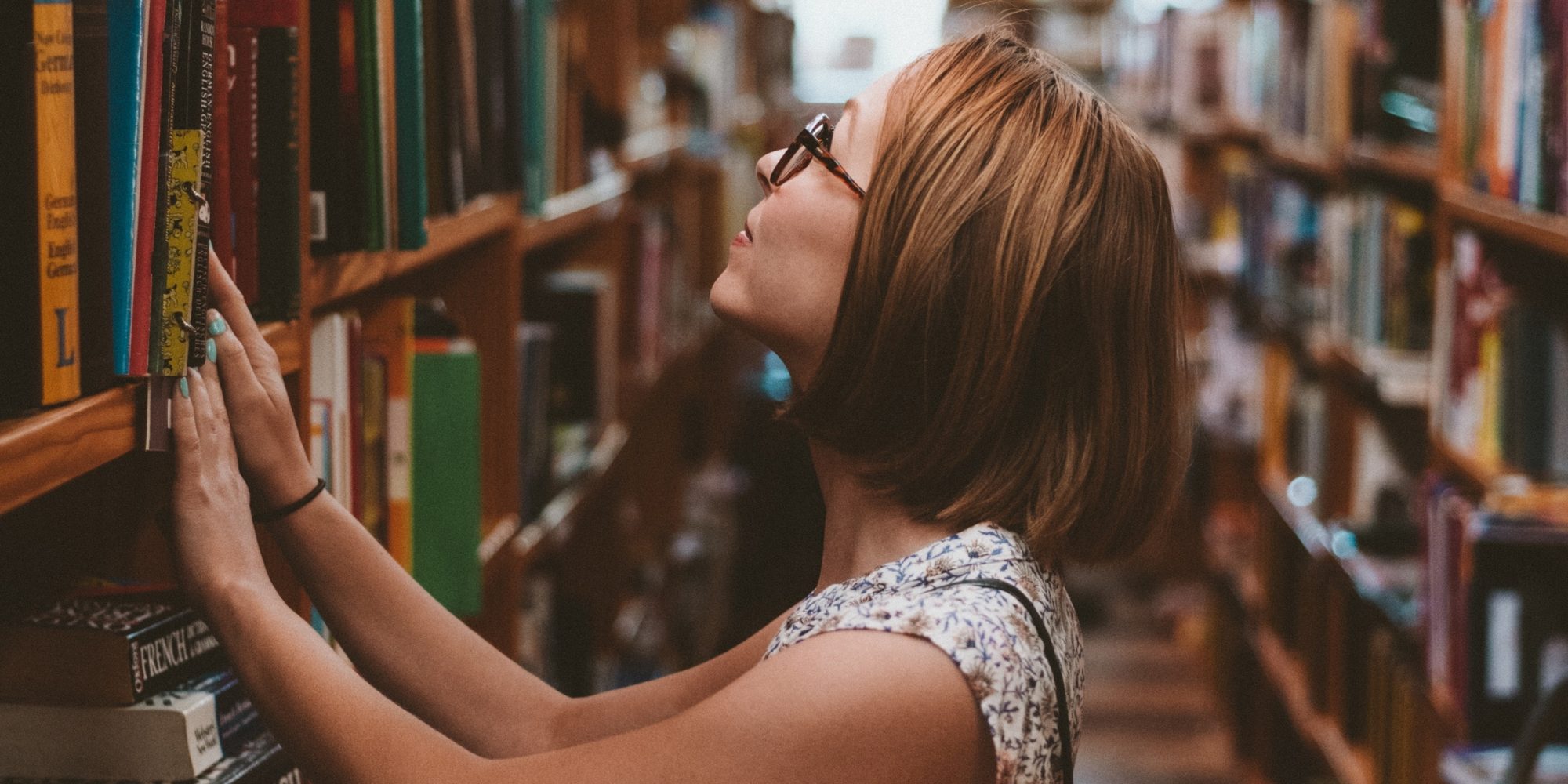 Me and mathematics have never gotten along. Ever.

I have a condition called Dyscalculia. Dyscalculia is a learning difficulty in which the individual has difficulty with arithmetic, comprehending numbers, and learning numerical skills. To put it simply, it’s like having dyslexia, but with numbers instead of words.

In primary school, I realised that I saw mathematics differently to my peers. As they were furiously scribbling their workings and calculations on the sheet, I sat there for an hour on the first question. I couldn’t tell you that 10 was greater than 7. Why 675 looked like 657. Or, work out a percentage or fraction to save my life. I assumed that I was just terrible at maths; it was one of those things. After all, you hear people say they “can’t do maths” all of the time. But, I couldn’t help but feel stupid.

When it came to GCSE maths, it was even more of a struggle. At first, I put it down to my own efforts. Was I trying hard enough? Maybe I just need to revise more?  I even went as far as getting a maths tutor. But, no matter how much my tutors/teachers tried to help me, how many past papers I did, how much practise I put in; nothing did the trick. It wasn’t until I saw an educational psychologist in sixth-form that I was diagnosed with Dyscalculia. I felt a great sense of relief; I finally had an answer.

Dyscalculia hasn’t only affected my academic career, but other areas of my life. Take driving for instance. It’s taken almost four years to learn to drive. That’s not because I’m a terrible driver (I’ve been told I’m a brilliant one!), but because it takes me longer to grasp things. It’s also affected jobs, especially when it comes to handling money. There are times when I’ve been ridiculed and humiliated by others because of my Dyscalculia, but I haven’t let it stop me. It’s just about finding a way that works for you.

Having Dyscalculia doesn’t make you stupid. I achieved 3 A*’s at A-Level, I’m doing a degree I adore, I won Student of the Year in my First Year, and I’ve stepped into my dream job. I’m living proof that anyone can do it!