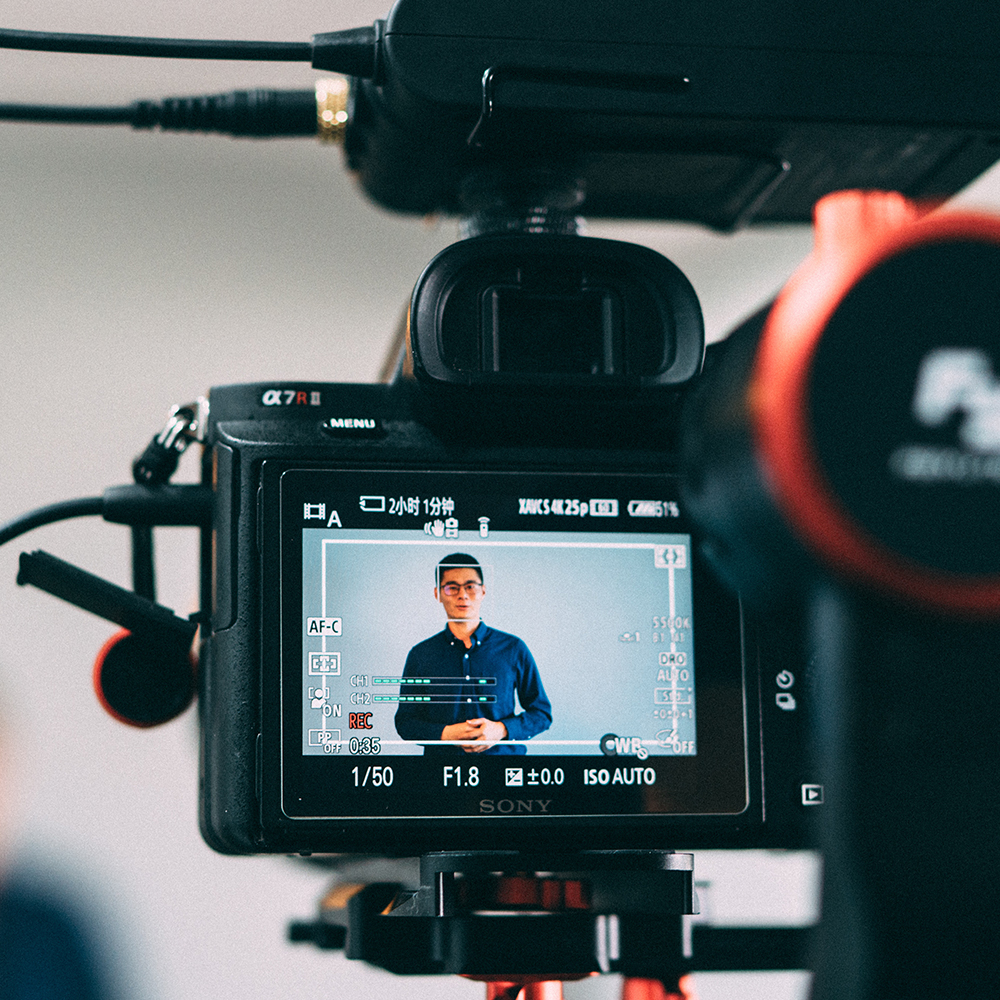 Undoubtedly, films, television shows, and documentaries contribute to raising awareness of mental illness, however, as many people have pointed out, the attention they bring to such conditions is not always true to life.

Perhaps the most cited issues surrounding the depiction of mental health in the media is that filmmakers not only fall into the trap of glamourising mental health but they, also, perpetuate harmful stereotypes, often by exaggerating conditions, which, in turn, contribute to the pervasive stigma attached to mental illness. This inaccurate portrayal of mental illness can be seen in a number of films which touch upon, both, psychotic and neurotic illnesses.

The majority of films that give insight into the world of someone suffering from a psychotic illness fall under the ‘thriller’ or ‘horror’ genre. Albeit, some of these films make for great entertainment, however, they are highly problematic when judging them from a representational perspective, given they dramatise the lives of those plagued by mental illness, encouraging viewers to use offensive and antiquated terminology. Shutter Island and The Shining are examples of such films, in that they unfairly draw the conclusion that those suffering from Schizophrenia, Dissociative Identity Disorder, and other psychotic mental illnesses, are destined to become criminals and/ or serial killers. Such films are frequently centred upon an unrealistic setting, for example, The Overlook Hotel in The Shining, which is haunted by its many victims, or Ashecliffe Hospital for the criminally insane in Shutter Island. These unrealistic settings contribute to the prejudicial portrayal of psychotic illnesses in film. Black Swan, on the other hand, which has been praised for its accurate, albeit, slightly exaggerated, representation of mental illness, is far more true to life, given it takes place within a real-life environment that gives rise to a process which, ultimately, unhinges Nina, the protagonist, causing her to develop, what is deemed by most, as psychosis.

To The Bone, is yet another example of a film showcasing the cliché tropes surrounding mental illness. Similarly to an earlier released Netflix show, 13 Reasons Why, To The Bone hugely glamorised mental illness. Although To The Bone succeeded in highlighting the range of emotions that accompany an eating disorder (ED) – competitiveness with fellow ED sufferers and a resistance to treatment – its depiction of eating disorders, as a whole, was outdated and reductive. For one, it assumes that most ED patients are sufferers of anorexia and bulimia, thereby excluding those who suffer from equally as afflicting conditions such as Binge Eating Disorder or Rumination Syndrome. Moreover, excluding the single male patient, the film focuses, primarily, on white, female sufferers of eating disorders, with some pointing to the fact that producers are likely to have included the male patient merely for the purpose of a romantic subplot.

Depicting such a delicate subject in film has never been, and will never be, easy. Naturally, some of these works will be triggering to viewers, however, I am inclined to say that this is a risk filmmakers must take if they wish is to document the realities of mental illness. Perhaps, those in the industry might attempt to find a balance between clinging onto the romantic or comedic element of the film in question, whilst promoting an educative feature that provides insight into a range of largely misunderstood and highly stigmatised issues.