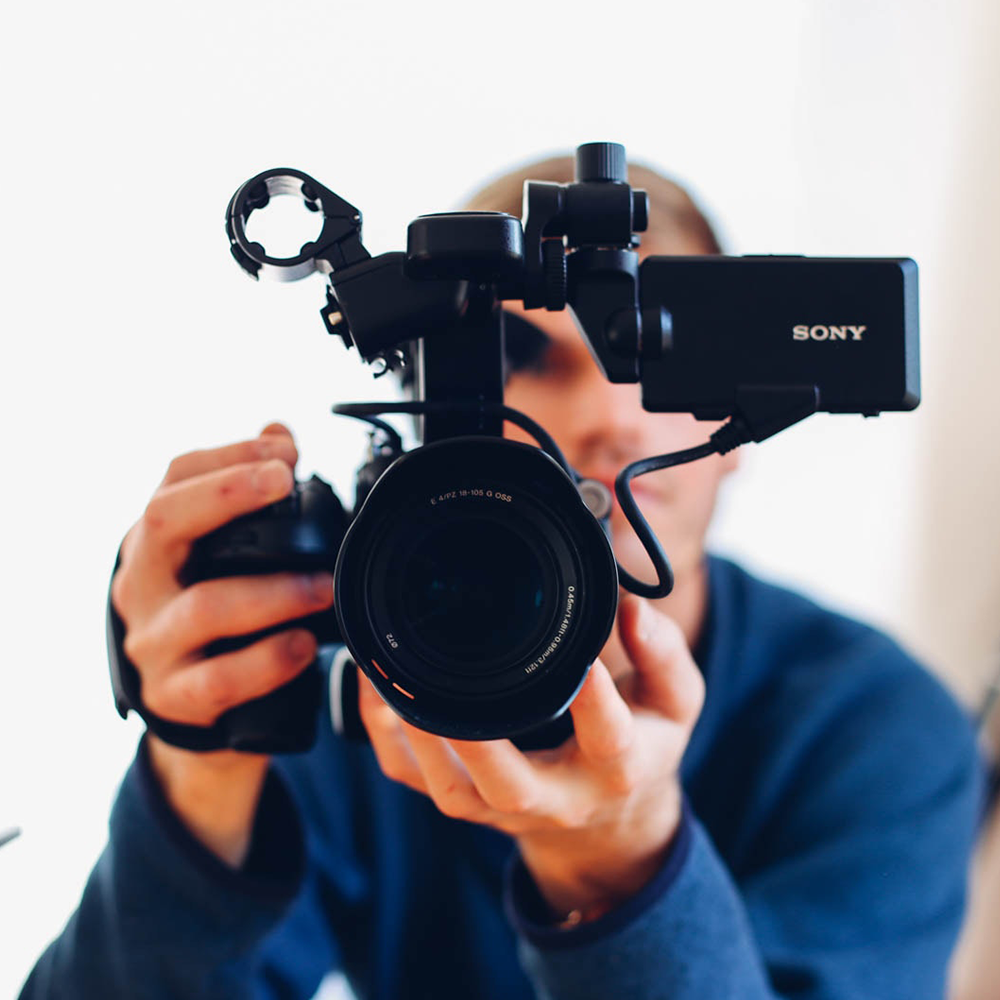 Cara is 19 years old and studying English. Cara decided to get involved with Student Life because she wanted to get some experience in writing articles and to extend the scope of themes which she writes about.

Media is something that has a massive impact on so many aspects of our lives. Film is a great way to have representation and diversity of many issues that people face. In recent years, mental health has become a prominent issue that people are talking about and making important in modern society. Not only by having famous faces speak out about mental health and illness, but also film.

Before the last ten years, the perception of mental health was not a very positive one but that has changed dramatically. I know for myself this is due to the representation in film and T.V. I remember one of the first films I watched that tackled mental health was A Beautiful Mind, which like the title implies is a truly beautiful film. Not only is it a moving film, it depicts mental illness in a realistic and accurate way. John Nash is a relatable character and the ending is inspiring, demonstrating that having a mental illness doesn’t have to take over your life and you can enjoy life.

One film that had a positive representation of mental illness was The Perks of Being a Wallflower. This film depicts the life of teenage boy Charlie, who suffers mental illness due to the fact he was molested as a child. Although a very heavy subject, this film manages to present mental illness in a positive and realistic way. It is not always serious and includes many comic moments, which I found endearing. The film manages to demonstrate how dealing with a mental illness is hard, but if you have people around you who are supportive and loving, it is made easier.

Although, it hasn’t always been so positive and enlightening. Sadly, there are many films that seem to mock mental illness and use it as a comedy device. Sometimes, a character who suffers from a mental illness is depicted as ‘crazy’ or ‘violent’. They are presented as a tragic character, who can never be helped. Or the only way their ‘problems’ can be solved is by love or affection, which is not truthful to real life. These kinds of representations can distort people’s view on mental illness and give false information about the issue.

I can’t speak for anyone else, but for me if I see mental illness on screen, being represented and talked about, I rejoice. I believe that having more of an awareness about mental health has been helped by film and hopefully that will continue in the future.