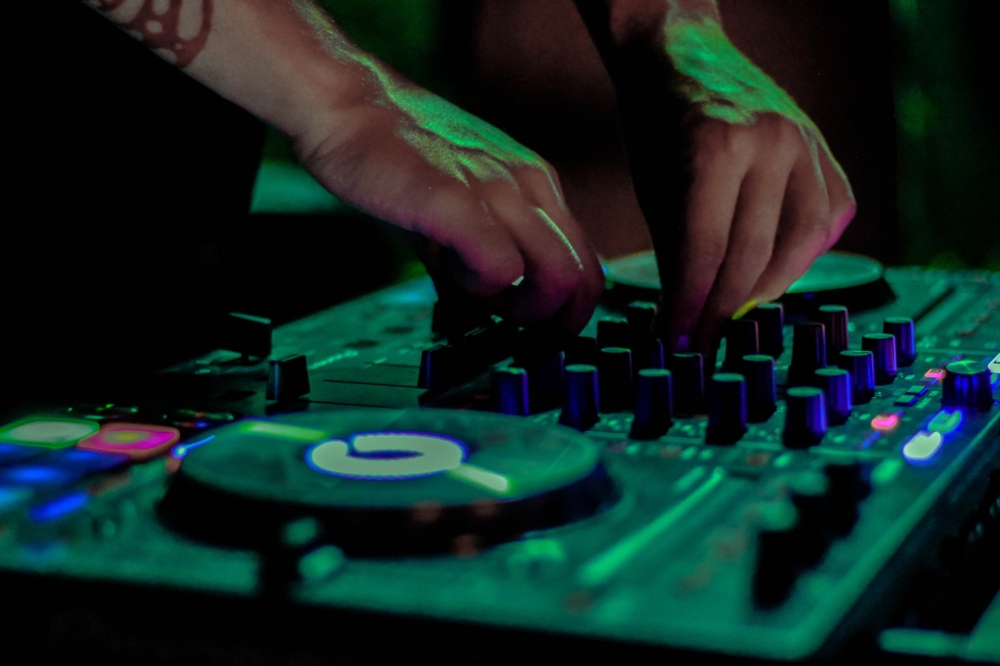 So this is my first article for Student Life, so what better way to begin than introducing myself… I’m Chanel and I’m an 18 year old music blogger from Ipswich. I am currently studying Music Business at Access Creative College in Norwich.

I’m sure many of you may agree that the music scene in the UK has continued to grow and surpass everybody’s expectations in recent years. Personally, I feel that the talent that we have coming out of this country is phenomenal. With the likes of artists such as Stormzy, Ed Sheeran, Anne Marie and Dua Lipa, 2018 is set to be a great year for us Brits! But in this article, I wanted to focus on talent in and around my local area. I am a big fan of Urban music and have always supported this genre from a young age. So I wanted to give you my top two Urban ‘Ones To Watch’ in Ipswich this year!

A Grime duo from Ipswich, consisting of two brothers Menace and Blaze. The siblings have been creating music for many years and accomplished many things during this time period. Brotherhood have worked alongside platforms such as Wireless Festival, SBTV and Link Up TV, as well as their tracks gaining air time on radio stations such as Radio 1Xtra. The two brothers, continue to climb their way to the top and I feel that 2018 could be the breakthrough year for them.

Tevan Allen is a 21 year old DJ from Ipswich. In the last year Tevan has been the DJ that everyone is talking about! From birthday parties to performing at venues such as Bowmans Nightclub and Degeroes, Young Dirts is gaining more and more popularity. With his versatility and always pleasing the crowd, big things are expected from the Ipswich DJ this year. Not only is Tevan a DJ; he is also a vocal artist who has performed alongside artists such as Martell McKenzie and Lewis Huggins.

There you have it, my two current urban favourites in Ipswich. Who are yours?!

Email me via [email protected]