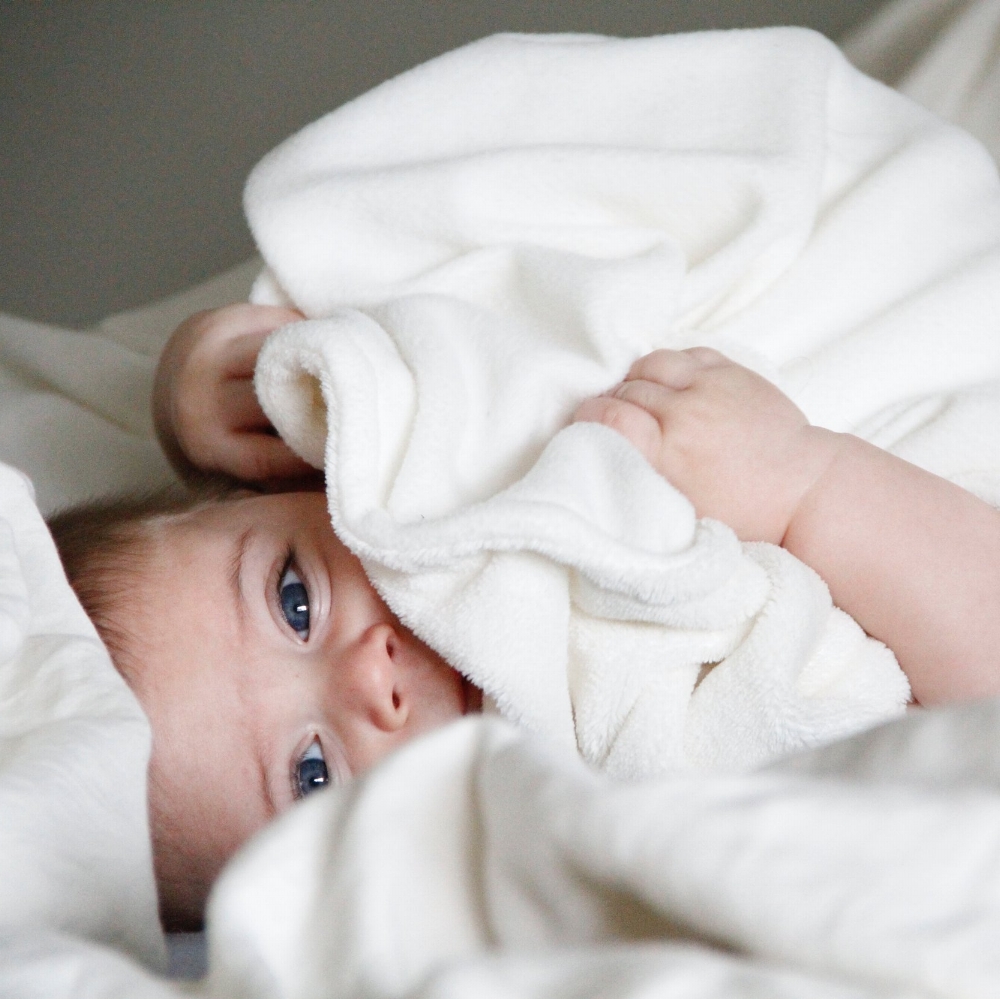 “It’s just baby blues,” my health visitor told me, “it’ll pass and you’ll be back to normal.”

To someone who had dealt with mental health issues since the age of 14; these words made my heart sink. My son was six weeks old, and I’d barely stopped crying since then long enough to make a sandwich. Having dealt with the prospect of being a single parent throughout my pregnancy (which was contrastingly easy), when the reality came around, it was a lot harder to stomach.

Despite living with my mum and stepdad at the time, I felt so alone and unsupported; both my parents worked long hours, so I spent the majority of my days indoors, coping with a colic-ridden newborn who just wouldn’t stop crying, or sleep for longer than two hours at a time. No matter how hard I tried, I just felt like I didn’t ‘get’ motherhood. I had no maternal bone in my body prior to falling pregnant, and the instant bond I expected to have with my baby once he was born never surfaced. I felt like such a failure and even contemplated asking someone else to step in and take the responsibility away from me.

My sadness and helplessness fell on deaf ears each time the health visitor came for a check-up, and no amount of questionnaires or tears would change her opinion that I would eventually ‘get over it’. It was only after I visited my GP on an unrelated matter – where I burst into tears after she asked me how my new baby was – that my depression was finally recognised as PND, and I was promptly prescribed anti-depressants and given the details of a local mother-and-baby massage group that would dramatically improve my son’s colic.

After a couple of months, my son was happier, I was happier, and my whole outlook on parenthood had changed. I moved in with my dad, who worked from home and was able to give me the much-needed support I craved. I was starting to see the sun through the clouds, and as each day passed my relationship with my son grew stronger and deeper, until an epiphanous moment when I realised I couldn’t live without him. Today, my 7-year-old son is my best friend and proudest achievement; and knowing I almost gave that up because I wasn’t taken seriously, breaks my heart. I would strongly encourage anybody suffering from negative feelings following the birth of their child to speak up, and don’t take no for an answer. You know yourself better than anyone, and your emotions are your biggest indicator that something inside needs deeper attention.