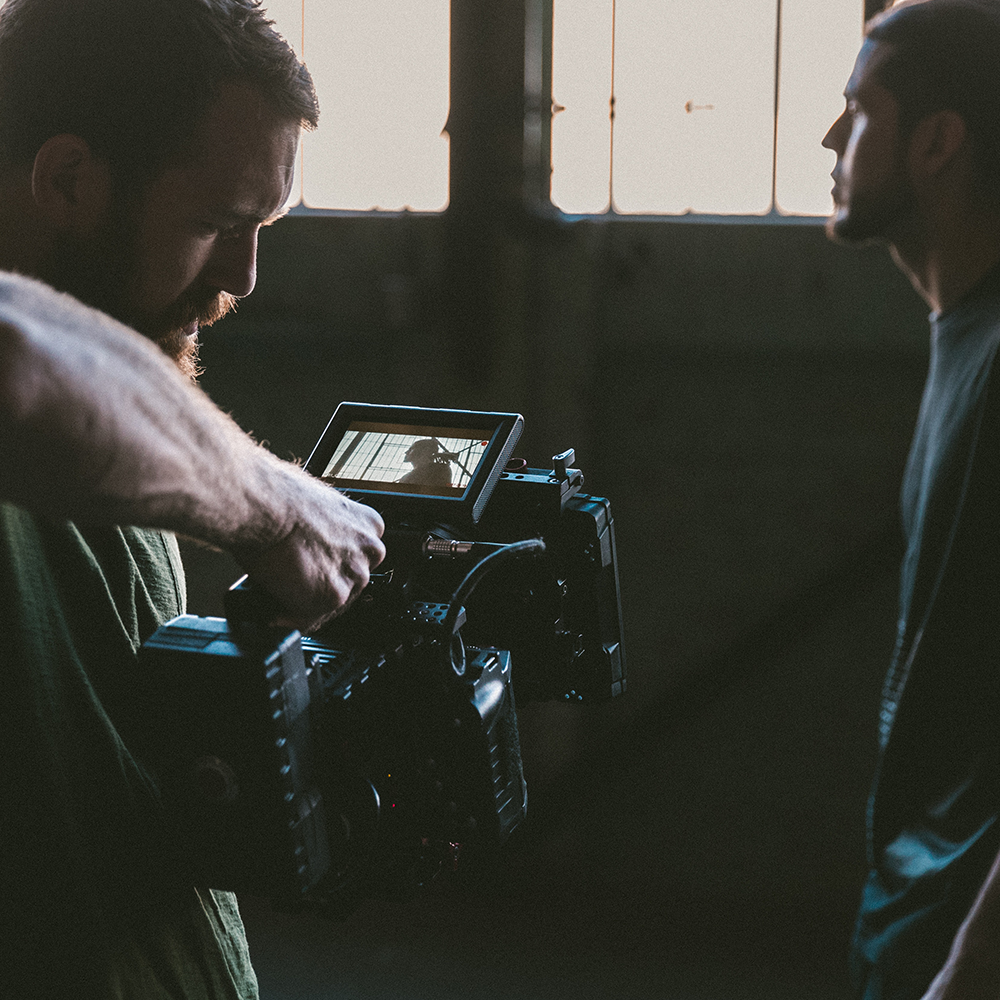 Ayla is 21-years-old and is studying Screenwriting & Film Studies. She likes drinking tea and her favourite poet is Sylvia Plath. Ayla decided to get involved in Student Life to share her thoughts in a hope that it will inspire others.

When we think of the terms ‘film’ and ‘mental health’, film characters come to mind. Daisy from Girl, Interrupted (1999); Charlie in The Perks of Being a Wallflower (2012); Ellen from To The Bone (2017). In the latter example, the Netflix film was heavily criticised for its poor representation of the disorder especially since the actor, Lily Collins, was required to lose weight for the role. Many saw this as outlandish as Collins herself suffered from an eating disorder in her late-teens. This got me thinking. Can films, and the media, accurately portray mental health issues? Will these representations always be negative? Or, are there positives we can take away?

In some instances, films have a positive impact on one’s perception of mental health. The director has the ability to make us look at the issue from an outsider’s perspective. Returning to Perks of Being a Wallflower, Charlie begins to alienate himself from his new-found friends when his PTSD strikes. As his mental breakdown persists, his friends support him as he finally gets the counselling he needs. This enforces a positive outlook on mental health because we are seeing it from both sides of the coin. We might not have experienced the disorder directly, but we can understand how it affects Charlie, and how his friends are dealing with it too. After the film was released, the filmmakers noted that they received letters from fans who explained that they now had a greater understanding of PTSD, and how to support someone going through it.

It would be positive to think that representations of mental health in film are improving, rather than transgressing. However, there are still some films which fail to hit the mark. Split (2017) follows Casey Cooke, a man with Dissociative Identity Disorder who goes on crime sprees while in 23 different personalities. However, Split feels like an insult to those suffering with the disorder. We never experience Casey’s inner distress, or his memory-loss between each personality, which are symptoms that ring true for sufferers. Because the film fails to be realistic, it may well feed into one’s presumptions about mental health issues which can be entirely inaccurate.

While I believe it is near-enough impossible to accurately display mental health disorders on film, there is more that can be done to make sure these representations enforce positive perceptions, or at least shift our understanding. While we might argue that a film, such as Split, might have enforced this through its criticisms, there is still a long way to go. Film is a powerful tool and I think people appreciate honesty much more than fiction when it comes to mental health issues in cinema.