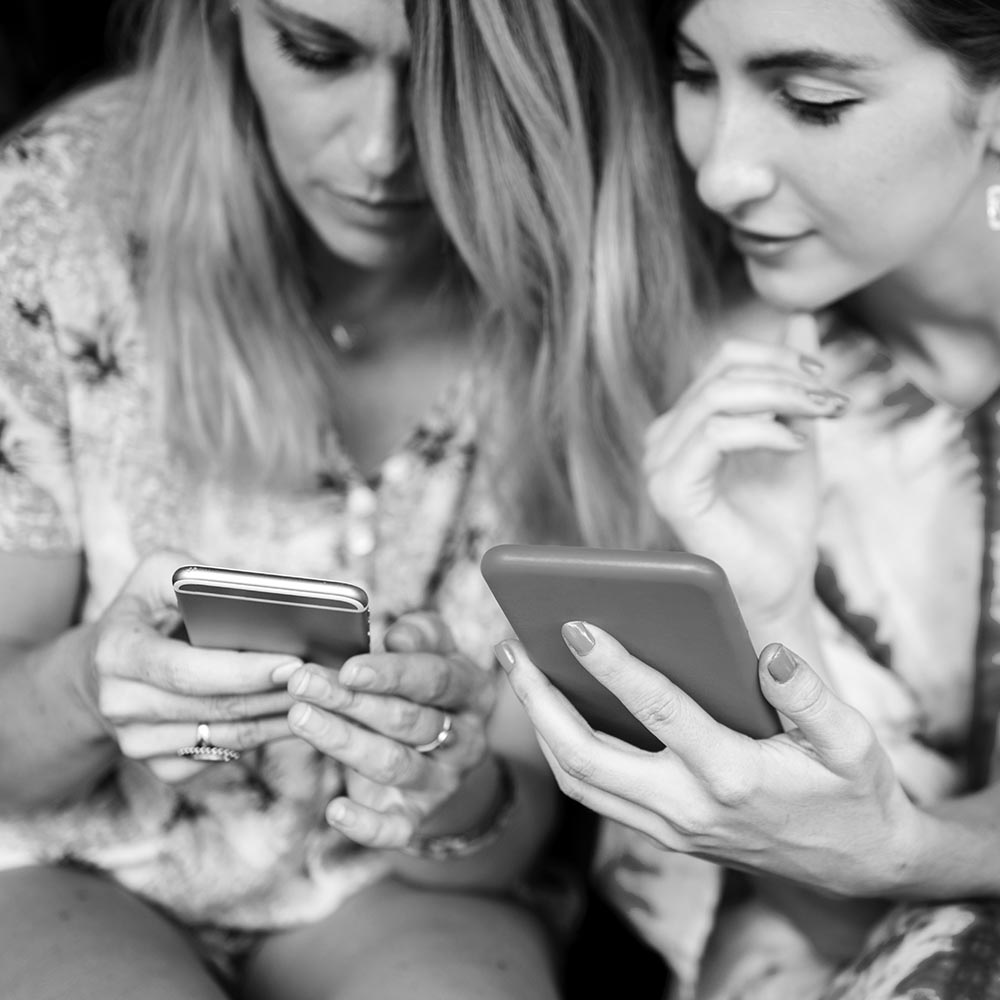 Back in 1993, there were no children online and no E-Commerce as we know it. In 2017 there were an estimated 2.4 billion smartphone users, with 91% of children aged 13-17 having one. As technology has reached new levels and social media is the ‘norm’ for children from a very young age, days such as Safer Internet Day have become increasingly important in raising awareness for the risks of the web.

As an ex Kesgrave High School student and new Business Development Manager for Student Life, I had the opportunity to attend the Blurring Boundaries conference at the University of Suffolk. This conference was taking place in honour of Safer Internet Day, and was mainly filled with primary and high school teachers brushing up on their knowledge to relay to their students.

It was very interesting to attend the conference from a ‘youngster’ point of view, seeing as I am only 18. I was the youngest in there (it seemed) by at least 10 years, so it was interesting for me to hear all of this information and the risks from an older adult’s point of view, as I have grown up around social media and smartphones from a young age. Websites such as Omegle were sites we’d have a laugh on at sleepovers in our early teens, but the conference brought to light the dangers of these sites that you don’t realise as a youngster.

The conference brought up some interesting questions such as; Should we be blaming the platforms for these risks and problems? I thought this was an interesting question, as I don’t think we really can blame them. Platforms are set up to enable people to be social, interact with people from all over the world and even make new friends. Most of these sites aren’t set up to cause risks, but with over 2.13 billion monthly active users on Facebook for example, it is hard to monitor every single thing that happens on this platform.

Other interesting views were spoken from certain teachers in the conference room relating to the distribution of explicit imagery. Some high school teachers in the room were voicing that they would overhear in class that students were exchanging these photos, maybe even not of themselves. This brought concerns throughout the conference room, as anyone under the age of 18 that is taking part in this are breaking the law under distribution of child pornography.

This is why days like Safer Internet Day and conferences such as this one are so important. Although our awareness of the internet shouldn’t be narrowed to just one allocated day, it is important to know the risks of the internet and know the law. It’s also important to know that you can speak to people if you have any concerns over the internet. Teachers, parents and online tools can enable you to voice any concerns you may have and how to avoid coming face-to-face with some dangers.