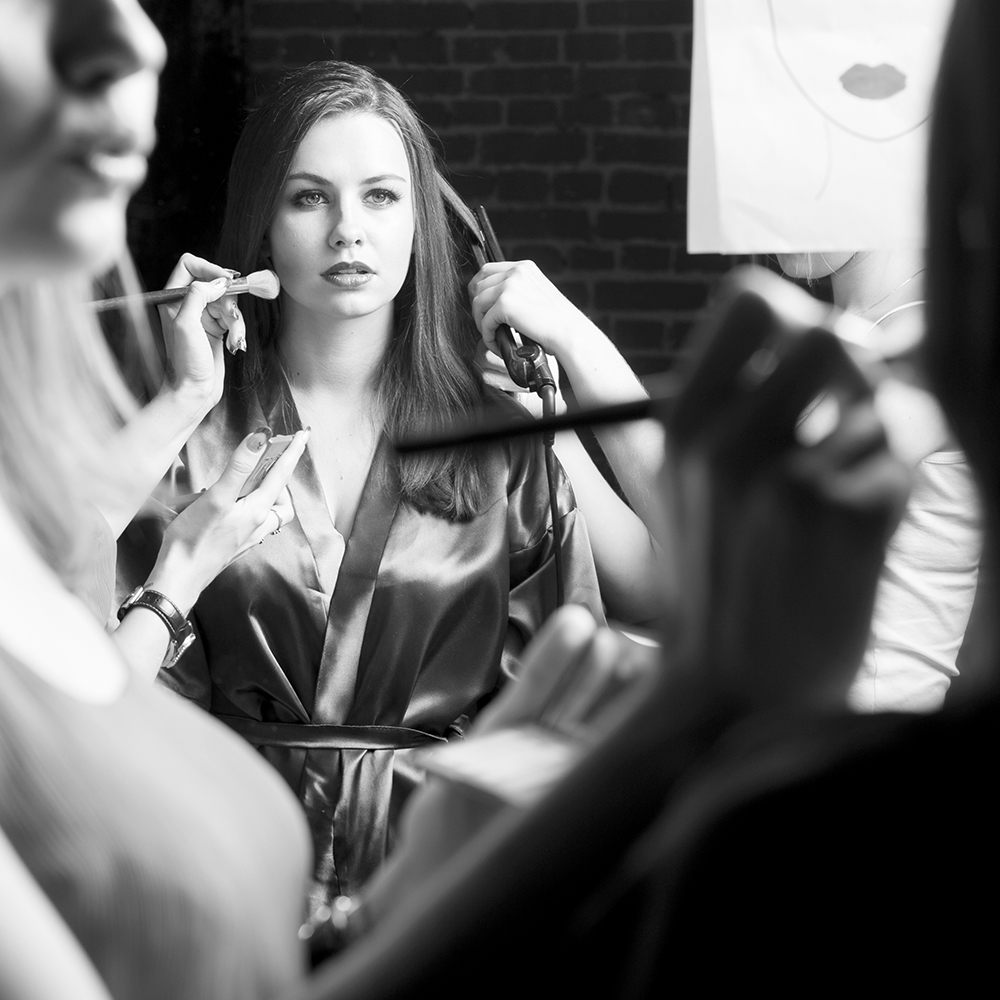 The Professional Beauty Show is a show held at the Excel Centre in London, bringing together makeup and beauty junkies from up and down the country.

This was my first time visiting the show and I was so excited! I’d seen it advertised on Facebook a few times saying it was free entry so I decided to go for it. I had a little read-up of the website before the show and what brands would be attending and as soon as I saw Make Up Forever on the list I knew it would be worth the two hour drive!

On arrival the show is quite overwhelming to say the least. There are stalls for as far as you can see, covering all areas of beauty; skincare, makeup, haircare, teeth whitening, liposuction and so much more! I knew straight away I wanted to find Make Up Forever so we headed straight there and you could tell it was the most popular stand. They had to use a ticket system so that when you picked out products that you wanted to buy you had to wait for your number to be called out to pay for them. It was so manic! I ended up buying the Ultra HD Foundation Stick as I’ve wanted it for ages but never knew what my shade would be. I then bought one of the Star Lit powders. Everything on the stall was 40% off retail price so I knew I needed to take advantage of it!

All of the teeth whitening and liposuction looked really interesting but I was a bit apprehensive to try. They seemed like the type of things that after a few days it wears off and it was a waste of money. Famous people such as Jess from Love Island were there trying these types of services, but I was happy to just watch!

There were stages dotted around the show, showcasing certain products and makeup looks and even haircare for men! Even though the show seemed to be targeting women, there were a lot of stalls for men and live stage shows too! One stage that took my interest was the man who invented StylPro. I have one and I love it so it was interesting to hear how he came up with the idea!

Overall the show was a great experience and I definitely will attend again next year to pick up some bargains!