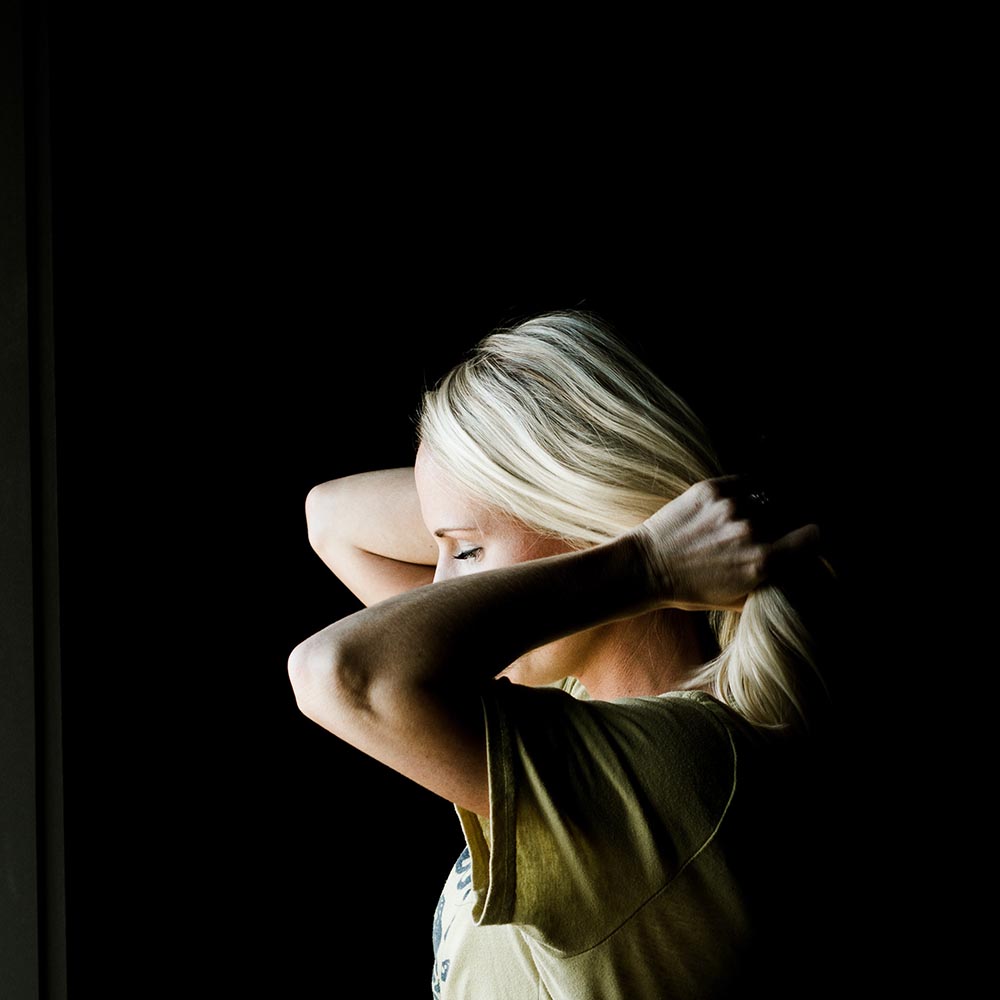 Cramps. Cravings. Bloating. Tears. Mood swings. Every woman has to deal with the wrath of Mother Nature’s visit at some point in their lives. But imagine your period giving you the urge to commit suicide. While menstruation can bring up a whole host of symptoms, it could point to something more serious than regular Premenstrual Syndrome (PMS).

What is Premenstrual Dysphoric Disorder (PMDD)?

Despite being classified as a psychiatric condition, PMDD is very rarely discussed and many are unaware that they have it.  In its simplest terms, PMDD is an extreme form of Premenstrual Syndrome (PMS). PMDD is characterised by emotional symptoms that can begin at least two weeks before menstruation starts. There are 11 symptoms that qualify a PMDD diagnosis, including; suicidal thoughts, depression, panic attacks, intense feelings of hopelessness, difficulty concentrating, insomnia, and fluctuations in appetite, just to name a few. In essence, these symptoms should align with one’s menstrual cycle and only occur during this time. Although these symptoms will fade at the beginning of one’s period (which can feel like a release), they will start again once the cycle is finished.

Although symptoms of PMDD are practically identical to that of PMS, it is important to recognise that PMDD symptoms are heightened. For instance, you might feel tearful for no particular reason two days before your period starts. But for an individual with PMDD, tearfulness is felt on a grander scale.  Many have reported that their behaviour becomes erratic during this time and they might do or say things that are completely out of their nature. Others go further to state that PMDD has caused unemployment, the breakdown of relationships, and even suicide attempts, in some cases. As this demonstrates, symptoms of PMDD have long-term effects on an individual’s daily life.

Where can I get help?

If you, or someone you know, thinks that you might be experiencing PMDD it is vital to seek physical and emotional support. One of the first steps should be a visit to your GP. Because the symptoms of PMDD are very similar to other conditions, it is important to rule out any other underlying diagnosis that might be causing these symptoms. As well as physical, you can also seek emotional support. You might want to talk to a friend, parent, or counsellor about how you’re feeling. In addition to this, there are many online groups including PMDD Awareness UK and Mind.