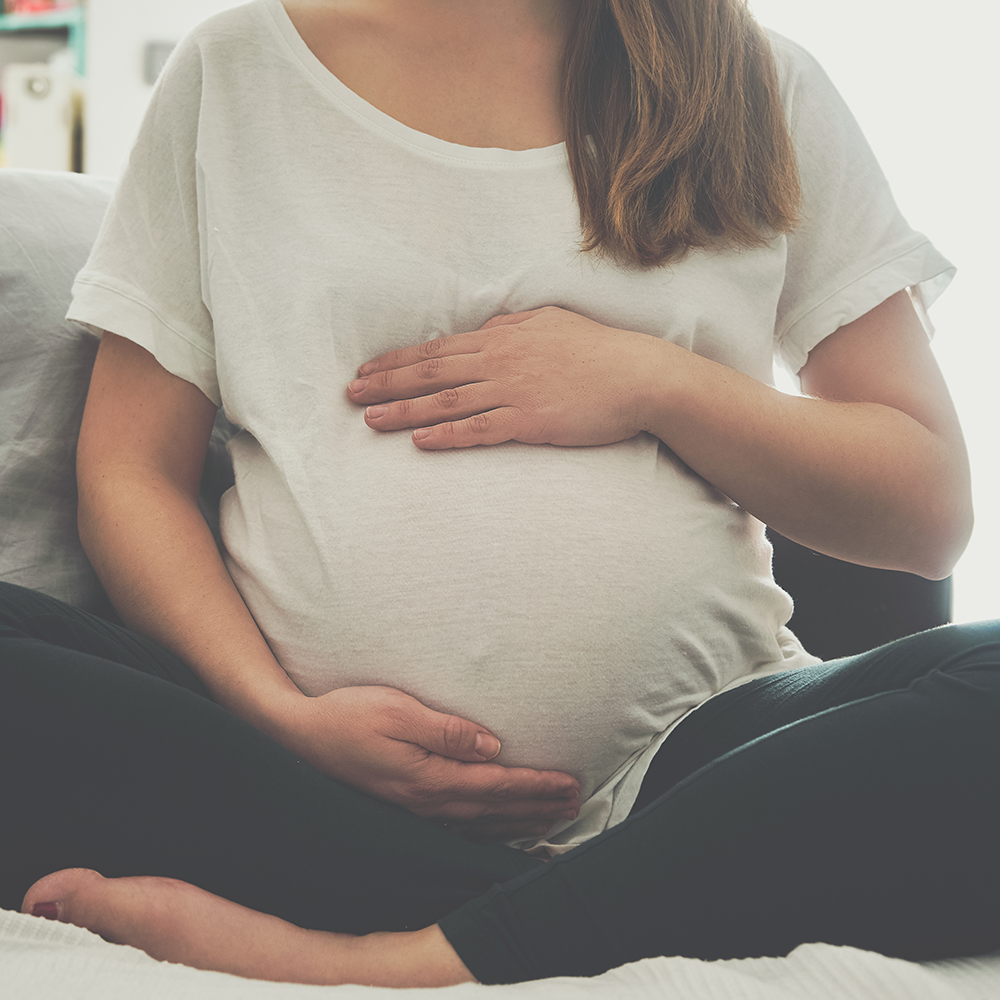 Suzanne is 21 years old and is studying midwifery. Suzanne decided to get involved with Student Life because she wants to raise awareness and reduce the stigma of mental health conditions during pregnancy and up to a year following birth.

I am very much aware of the role that social media plays in our day-to-day lives, and how this can positively and negatively affect a person’s mental health. For pregnant women, social media can be a platform to share their pregnancy and gain insight into areas such as feeding and different useful products. Some women will share more than others, and that is okay!

The danger of social media is that pregnancy is portrayed as being a certain way, thus setting expectations that are not always realistic. Something I have noticed recently is the power of people’s words on social media for women who are pregnant. People often comment on whether a woman’s bump is small or large which can have the potential to cause offence, even if this wasn’t the intention. Comments such as ‘wow, your bump is so small/large!’ or ‘I look like that after I have eaten’ are often given as compliments, but could make a woman feel like her pregnancy is not normal. Every woman’s pregnancy is different, meaning their bumps will also be different, and this does not mean that they are doing anything wrong.

The effect of these comments could continue after birth, especially regarding weight loss or gain. By looking at the comments on some pregnant celebrity’s social media accounts, and their journey through pregnancy and beyond, the true extent of these comments has become apparent. One woman who I follow had a small bump and following the birth, her baby needed to go to special care. She was made to feel guilty by some of her followers who suggested that it was her fault as she ‘didn’t eat enough’. These comments negatively affected her mental health, which she is still trying to overcome.

Regardless of what is accepted as ‘normal’, every pregnancy is different, and every woman’s body grows and nurtures their baby until it is ready or necessary to be born. Let’s combat this negativity by being aware of the power of our own words and by thinking before we comment. Words can hurt too, not just sticks and stones.