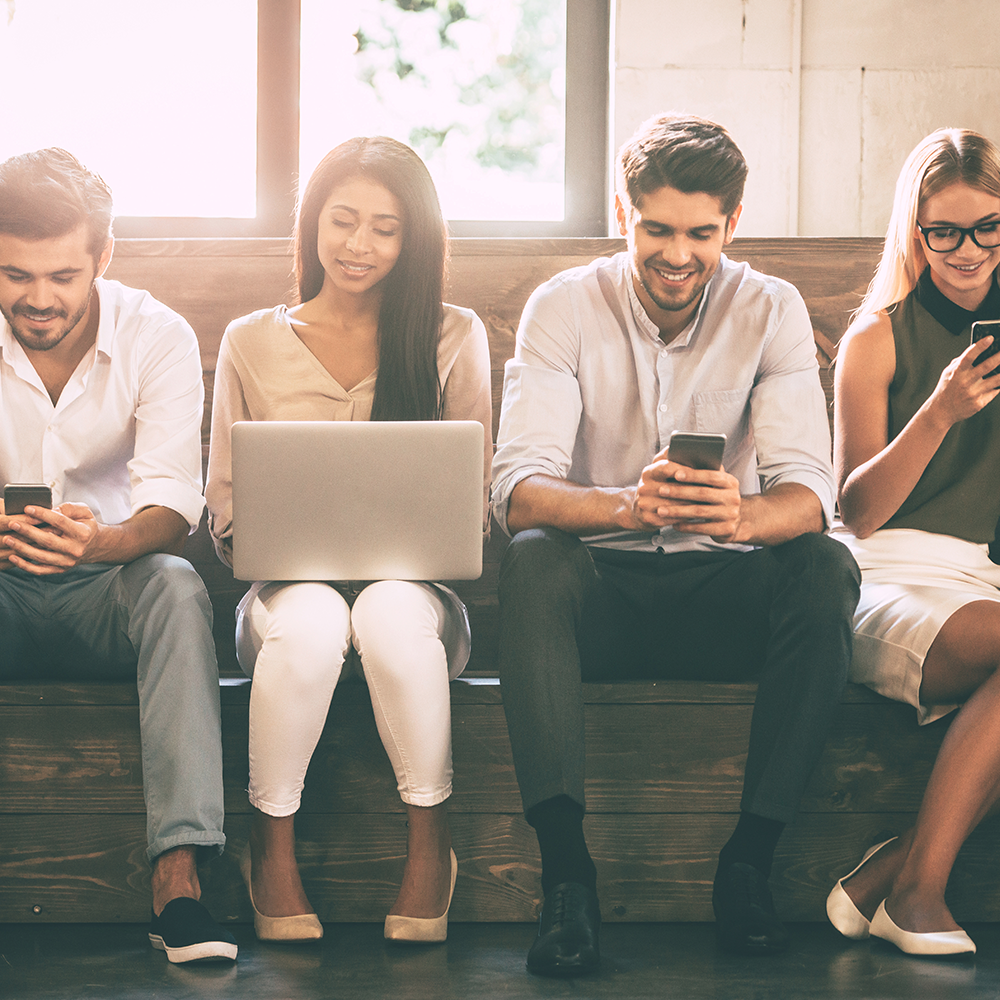 Ayla is 21-years-old and is studying Screenwriting and Film Studies. Ayla plans to become a writer.  She likes poetry, cats, and drinking copious amounts of tea. Ayla decided to get involved in Student Life to inspire others and reach out to the community.

Twitter. Facebook. Instagram. Snapchat. For many, this has become the usual way to communicate. Every day we see photographs of models, gym selfies, or the perfect breakfast. We might see this as the norm, but research has shown that social media can have a negative effect on our mental health. In a recent study, it was revealed that young adults who spend more than two hours on social media were twice as likely to report mental health issues. As this suggests, it’s important for us to pay close attention to our social media habits.

Despite its negative connotations, social media can have a positive effect on our mental health. For one, it can be a great way for communities to connect with one another. Through chatrooms, individuals can find others who share similar interests. Fan-bases and online communities are more prominent on social media now than ever before. It can make friendships happen that might not have been possible before. Just look at YouTube. Influencers have transformed the platform, building it into a community where young people can now have their voices heard about things they care about.

This can range from fashion to politics to education.

Comparing ourselves to others:

Although it’s important to get people talking, social media can also have the adverse effect on our mental health. We’ve all been there. You see a photo of a celebrity whilst scrolling through Instagram. You wish you had thinner legs, a flatter stomach, or the perfect skin like them. However, in a study it was reported that social media can overstimulate the ‘addictive’ part of our brain. This can increase our desire for re-tweets and likes for instance. So, when we aren’t getting thousands of likes like the Instagram model, we might experience feelings of anxiety and low self-esteem.

However, steps have been taken to ensure that more ‘realistic’ images are presented. Celebrities are now using their platforms to embrace their ‘flaws’. Media personality, Stacey Solomon, recently posted an unedited photograph from a magazine shoot, exposing the effects of photoshopping. Young women are now using Instagram to photograph their acne, rather than filter it. Since research has suggested that edited images can play a role in encouraging eating disorders and body dysmorphia, highlighting flaws can make us understand that the images we see on social media are not ‘perfect’.

Living life through a lens:

Identities on social media are constructed. Even if we use our own pictures and information, we are living through personas. We might see snapchats of our friends at parties for instance. But if we aren’t there to experience this with them, we might experience ‘Fomo’: the feeling that we are missing out. I think it’s too easy to forget that everything on social media has been mediated in a certain way. While you might think that your friend is having the perfect life through their pictures, you tend to forget what’s going on in reality.

Social media is a double-edged sword. It can be an extremely powerful tool for enabling people to connect and share. However, it can also have a detrimental effect on our mental health if it is not used in proportion. In a world fueled by hashtags and likes, reality can become blurred. So, next time you’re on social media you might want to reconsider if your social media habits are having a positive or negative effect on your mental health.