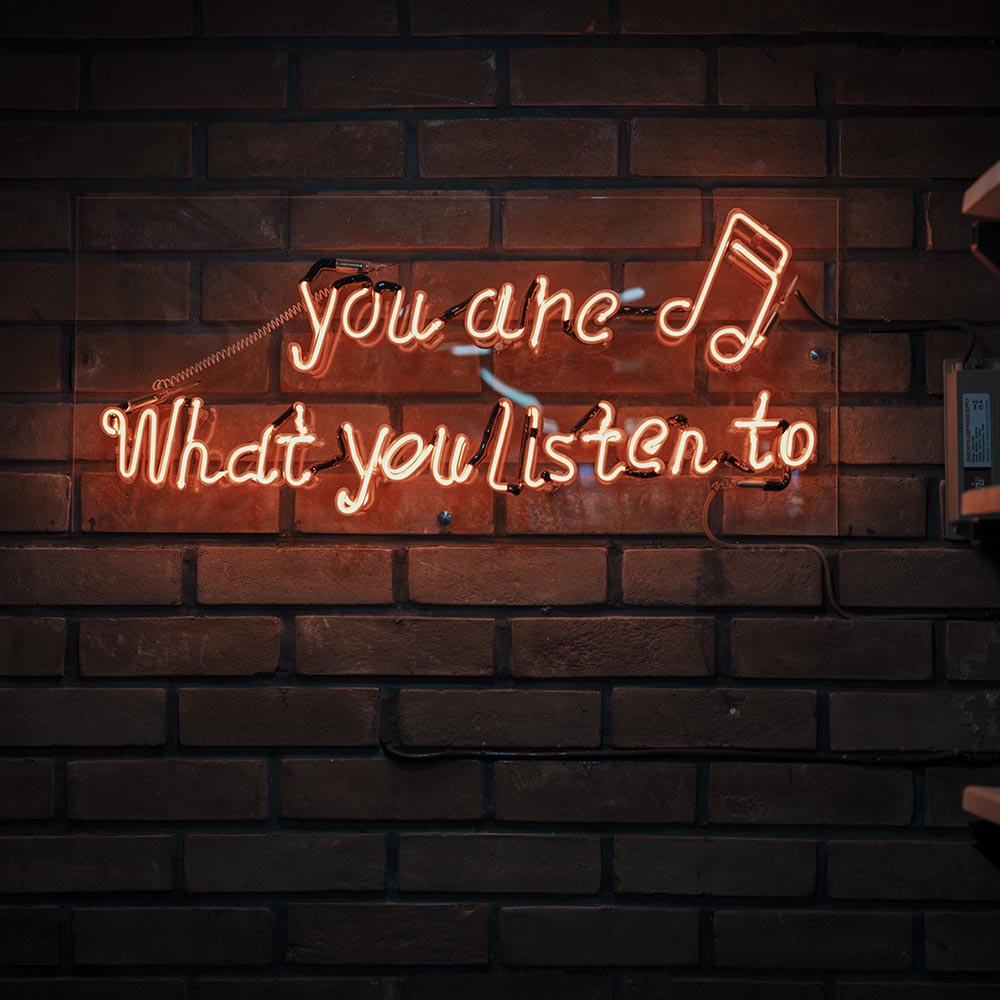 Welcome to our monthly feature! Each month we will be sharing our fave songs with you (that have been on repeat constantly) and their meaning, for you to either relate to….or for you to discover new songs and artists.

Another Muse song on the list! Speaking of which their album has recently dropped so you should go and give that a listen. The big reason I love this song is the combination of kick and snare drum during the verses – it’s quite hard not to ‘head bang’ to it. Their whole album has shown a different side to Muse yet always maintains their sound with the singing and in the choruses. Something that  definitely sticks out in the song is the very deep tone that’s been added to the word ‘Propaganda’, sticking in your head as well. Many people are saying the songs remind them of Prince – what do you think?

Bring Me The Horizon have produced some really great songs recently especially ‘wonderful life’. The main riff of this song, as usual with BMTH songs is so great. It sticks in my head with the rest of the song. Even though they are not as heavy a band as they used to be, they still maintain heaviness with some elements of pop, perhaps attracting other people to listen. The structure of the song is really well done, the sounds between verses and choruses and the bridges. Although I feel as if the whole song could’ve ended a bit heavier than just the riff alone. The music video along with this is really cool, edited with a very old school look, and is actually pretty funny in some parts.

‘Baby’ has a very Spanish/Latin vibe with the melodic guitar riffs and summery feel, which is no surprise considering Luis Fonsi is on the track. This song is going to be part of Clean Bandit’s new album ‘What Is Love’ which is set to be released at the end of November. This collab on the song with Luis Fonsi wasn’t really expected but it works so well, his voice singing over Marina’s voice complements hers perfectly.

Despite ‘Euphoria’ having quite deep lyrics, it has an electronic and upbeat feel throughout the song. Although it’s a very chilled out song, so if you’re in need just to lay on your bed after a long day, then this is definitely worth the listen. I find if I’m ever feeling exhausted or just rubbish after a long day, turning up my music whether it be out loud or with head/earphones can make a massive difference. This is a song I definitely blast out.

‘Sweet but Psycho’ is probably my fave out of these for the month. Ava Max, who I previously haven’t heard of since I first listened to this song, has a very distinctive and talented voice. I hadn’t realised that the song has actually been out since August. But it’s worth a mention in case anyone is in the same boat, having not heard of it. Ava Max considers herself to be ‘sweet but psycho’ but that’s okay. She feels like women are quickly labelled ‘psycho’ when they do something wrong, but she wrote this to emphasise that it’s okay to be psycho but sweet.