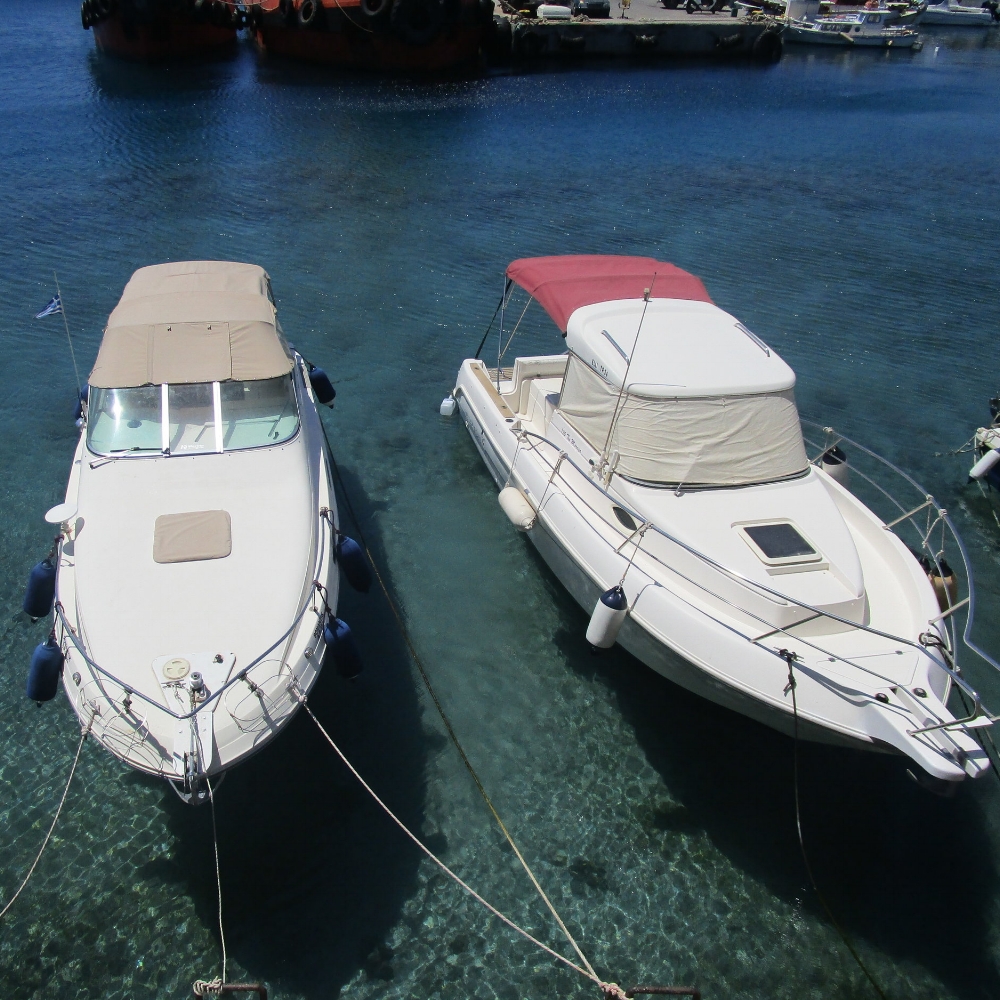 It’s rare that I get the opportunity to go abroad for a summer vaycay, but in June last year, I spent 7 luxurious days in Faliraki, Rhodes, Greece. Booked only a week before the flight, myself and two friends travelled to Sun Palace hotel for an all inclusive, much needed break. This was my first experience of a ‘girls’ holiday and it was lovely to have the opportunity to catch up and relax together.

We booked through Thomson and flew out from Stansted on Saturday afternoon, arriving at the hotel in Faliraki at 11:30pm. I absolutely love travelling to new places and as this was my first time in Greece, I was really excited!

The hotel itself was situated approximately 10 minutes from the beach, shops and ‘the strip’ but we rarely left the hotel. On the days we did, we headed to the beach and experienced the ‘Ringos’, a water activity where you sit in a ring which is tied to a jet boat… you can imagine what happens next! The other day we spent away from the hotel was spent exploring Rhodes Old Town which was a 30 minute bus ride away. Transport links were easy to locate with a bus stop outside the hotel and the journey itself costing 2.40 euros each way.

Rhodes Old Town was beautiful and in every direction you looked you could see a castle or the walls of one. The old part of the town is very touristy with bars, restaurants and souvenir shops lining the streets. The main streets were very busy so we decided to slip off and explore some of the quieter alley ways and streets which on occasion provided much needed shelter from the blazing sun. The quieter areas housed residents of the town and every so often you’d hear the beep of a moped as it came round the corner, forcing you to stop in your tracks and make way. It seemed peaceful and I can imagine those that live there to be a tight-knit community who are proud of the town they reside in.

When we booked our holiday, the main things we were looking for was a hotel which provided on-site entertainment, all-inclusive food and drink and a pool to lounge around during the day. Despite the fact Sun Palace seemed to attract mostly families, we could not have had a better experience and we have the Animation Greece team to thank for that. From the first day we spent by the pool, the animators (a group of fantastic young people) involved us in conversation and activities that they run for both adults and kids. We were also invited to join them after hours at the local bar down the road and on one night we ventured to the nightclub strip. It is always fun to experience a night out elsewhere, especially in another country as the rules are often so much more relaxed and anything goes!

The evening entertainment in the hotel was run by the Animation team every night (other than Wednesday, when the hotel hosted a Greek themed night) and we always made sure to get a table outside, ready to enjoy. It would start with a kids disco, bingo and eventually move on to the adult entertainment. The adult’s entertainment appeared to go round on rotation and when we were there we saw: A comedy night (by far the best night), a couple of tribute nights (one of which was Jersey Boys), karaoke night and a ‘Mr Hotel’ competition night! Audience participation was encouraged and we had a lot of fun!

In addition to the facilities at the hotel, on the same site, round the corner was a Water Park. It was linked with part of the hotel and as guests at Sun Palace, you could freely enter the park whenever you wanted. It was also a bonus that there was a snack bar available with hot and cold food. My favourite part was the lazy river, made even better once I had bought my own inflatable lilo!

For me, Greece was the perfect getaway location, Sun Palace Hotel was the perfect place to spend it in and my friends were perfect company! It is definitely a hotel I would revisit! I’m glad to tick Greece off my travel list and look forward to seeing more of the country in the future!