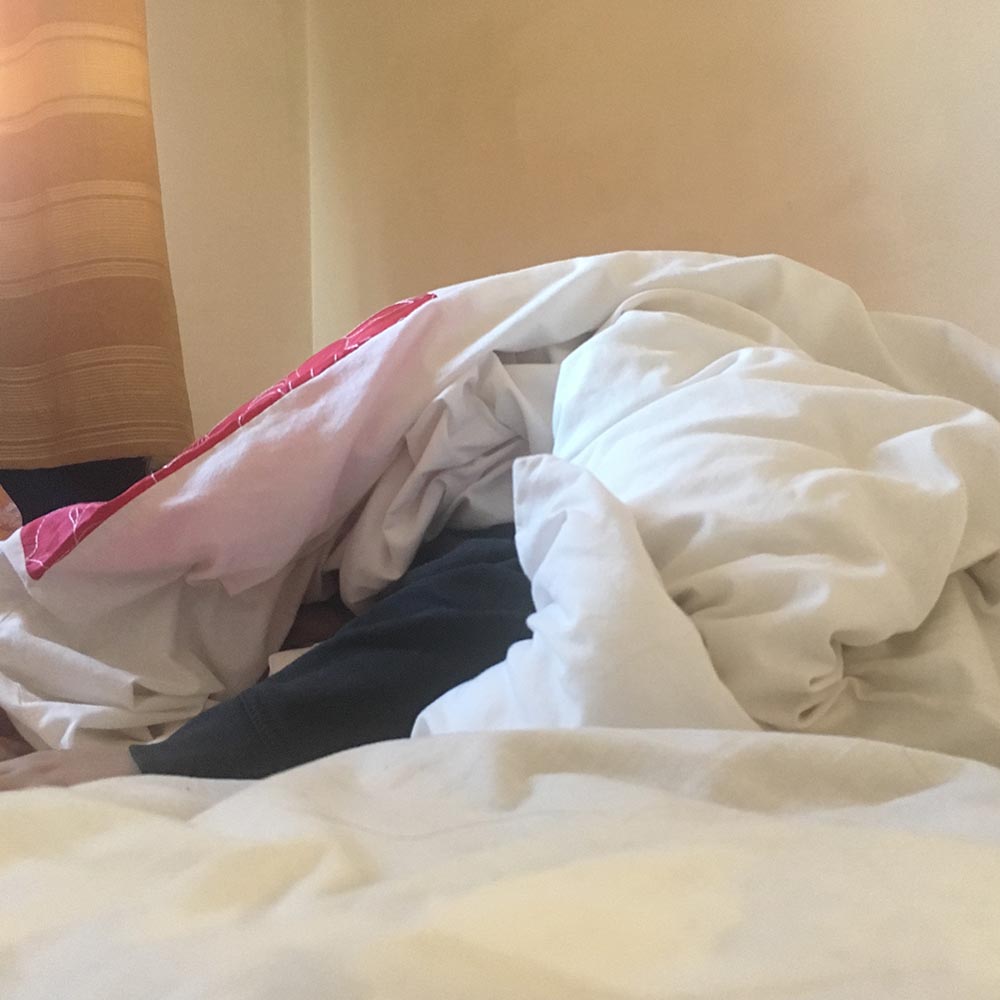 Elayne is 18 years old and is in her final year of sixth form. She decided to get involved with Student Life as she likes the idea of students sharing their stories, and hopes to be part of it

Commonly mistaken as the winter blues, Seasonal Affective Disorder is a type of depression that is linked to the change in season, beginning and ending at about the same time every year.

During the beginning of autumn, you might have noticed a loss of interest in activities you once enjoyed, or you are feeling sluggish and agitated, and have trouble sleeping. All of these symptoms link back to Seasonal Affective Disorder. As winter rolls in, the symptoms are likely to increase and become more severe, only really going away when spring comes about. Less often, Seasonal Affective Disorder causes depression in the early spring or summer, but the focus today is on those who experience it during winter, a time when most people do.

One of the many reasons as to why Seasonal Affective Disorder comes about, is because of our biological clock. Reduced levels of sunlight can disrupt a body’s internal clock and could possibly lead to feelings of depression. Our serotonin and melatonin levels are also affected by the change in season; reduced sunlight can cause a drop in serotonin, which may trigger depression, while the change in season can disrupt the balance of the body’s level of melatonin, which plays a role in sleep patterns and mood.

So do not listen to anyone who shrugs off your depression and labels it the “winter blues”. It is more than that. If the disorder begins to overwhelm you, seek help. Just because it is not constant, and only comes around during autumn or spring, it does not decrease the importance of getting help. As the season of Christmas begins, being surrounded by people who are excited and happy might have the opposite effect on you. Seeing everyone take on a festive spirit may well cause you to feel worse about how you are feeling, something you need to remember is beyond your control. Therefore, it is important to recognise the signs and the severity of the disorder.

Seasonal Affective Disorder is real, and just like any other disorder, should be taken seriously. Do not let anyone tell you otherwise.