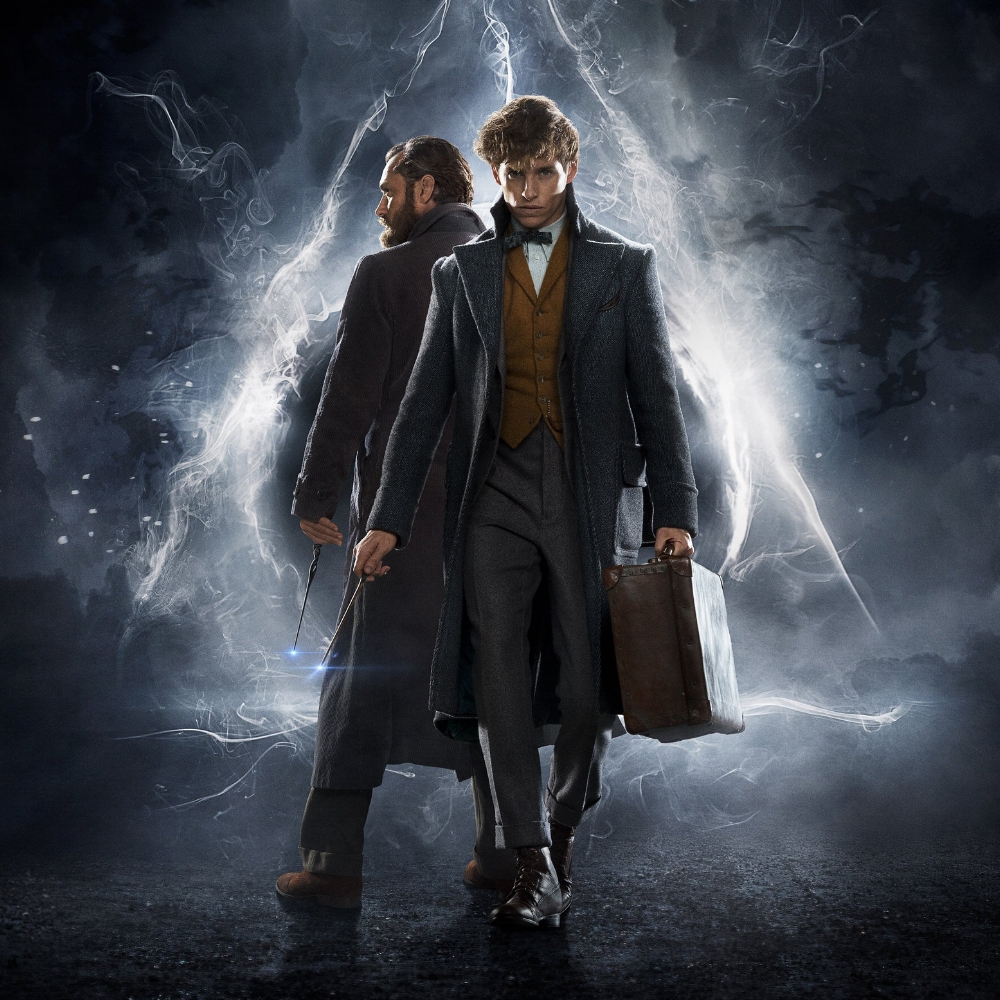 Jade is 17 years old. She takes maths and further maths at Felixstowe Academy. Jade got involved with Student Life as she enjoys writing and wants to get more involved in the community.

What with Red Dead Redemption 2 coming out, Crimes of Grindelwald almost upon us, and Ariana Grande dropping a hot new album entitled ‘Thank U, Next’, everyone has some fun new things to occupy themselves with.

I personally can’t wait for the next instalment in the Fantastic Beasts series, with Jude Law and Johnny Depp, it’s bound to be a hit. The first instalment in the series introduced us to Newt Scamander, an avid protector of magical creatures. Along with him, we met Jacob, the loveable muggle (or no-maj if you’re American), the sisters Tina and Queenie, and Credence. In the new film, we know we’re going to meet Dumbledore, Grindelwald, and Nagini, and we get to return to Hogwarts, a place Harry Potter fans everywhere are missing, but what else does the upcoming film hold for us?

In the trailers, we can see Ezra Miller, who played Credence in the first film, but we saw him disintegrate in it, raising the question, how is he back? We also see the Mirror of Erised, which means we might finally get to find out what Dumbledore can see in the mirror, and Dumbledore giving Newt the address of a safe house in Paris, which means we may be introduced to Madame Maxime, who in the Harry Potter series, is the headmistress of Beauxbatons. If Newt does go to Paris, we may get to know more about Beauxbatons, the French school. Along with this, we may learn about Durmstrang from Grindelwald, who attended the school, as Viktor Krum tells us in the Deathly Hallows. Learning about these two foreign schools, along with Ilvermorny, the American school, expands the wizarding world like never before.

There are a lot of questions surrounding the upcoming film, and I know already that, as an avid Harry Potter fan, I will be going to see it at least twice in the cinema, and buying it as soon as it’s available on DVD, so that I can dissect every part of it, and find out as much about the wizarding world as is possible.