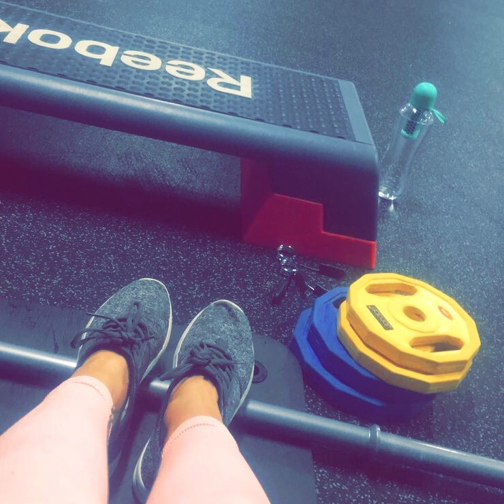 The Latin saying “mens sana in corpore sano,” which translates to “a healthy mind in a healthy body,” speaks much truth in regards to how physical and mental health go hand in hand with each other, when one is poor it can have a destructive effect on the other.

I speak from my own experience, I’m much more of a couch potato than a gym fanatic but I have learnt the hard way that actually, once I’ve done some exercise I often feel much better about things mentally and feel more energised than before exercising.

While studying for my degree I became so caught up in studying and working that my physical health took a back seat. There are only so many hours in a day that can be spent on writing an assignment and often it is much better to take a break, do something completely different and return with a clear mind and fresh set of eyes.

The key is to find an exercise that you enjoy and don’t dread doing. I found a class at the gym that I really enjoyed and encouraged my friend to come with me, it helped me to stay motivated and also allowed us to spend time together while gaining the benefits of exercising.

In the midst of dissertation stress when it felt like there is hardly time to eat, sleep and look human I found solace in attending the gym, I also tried yoga classes as something new and also a more relaxing form of exercise. I’d have days where I’d think I don’t have time to go the gym but I made myself go, not only did it play a key role in acting as a much needed break away from books and my laptop, but I’d often return to my work much more focused as I’d had time to process information subconsciously.

Just doing ten minutes of physical activity has been found to have a positive effect on one’s mental health and wellbeing, and each of us has a spare ten minutes in a day.