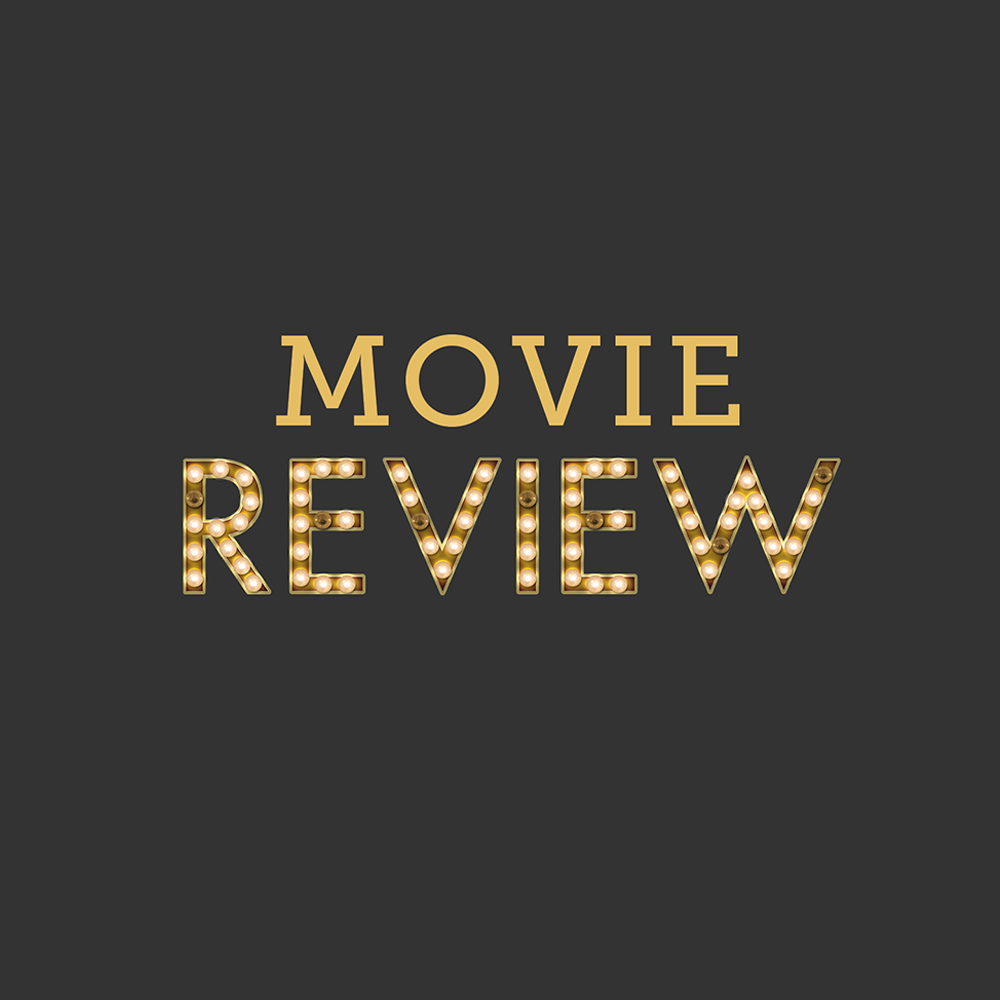 The Children Act is a recent film based on Ian McEwan’s bestselling book. McEwan adapted the film’s screenplay from his original book.

It stars Emma Thompson and Stanley Tucci in the leading roles as husband and wife. Newcomer star Fionn Whitehead who plays Adam Henry, a new breakthrough actor from Nolan’s Dunkirk in 2017.

The film covers important topics regarding: marriage, religion, identity, morals and popular culture including music and poetry. Fiona and Jack (Thompson and Tucci) are a married couple but due to Fiona’s heavy work load, it is evident there are issues with their relationship.

The Children Act centers around a career driven high-court judge Fiona Maye (Thompson) who must make a decision on Adam’s case, a seventeen-year-old suffering from leukemia, but his parents are Jehovah witnesses and therefore, do not believe in blood transfusions.

Adam (Whitehead) struggles with his identity throughout the film, and his belief in religion starts lacking. The audience understand that Adam appears lost and desperately needs something to believe in to assist his character development.

During his case, Fiona meets Adam in hospital and gets to know Adam. They soon bond over music and poetry, since Adam plays the guitar. The importance of music and poetry aided Adam, giving him something to believe in.

The only aspect of the film which was a downside is that I personally thought it was a little too long. I think it could’ve been ten or fifteen minutes shorter and still gotten out the same information to the audience.

Overall, I would highly recommend this film to anyone who loves a gripping drama, it contained everything which a drama film should do. I cannot fault any of the acting in the film – Thompson, Tucci and Whitehead all give exceptional performances and it is wonderful to see British actors flourish. If you are looking for a remarkable film to watch, go and see The Children Act in a cinema near you.