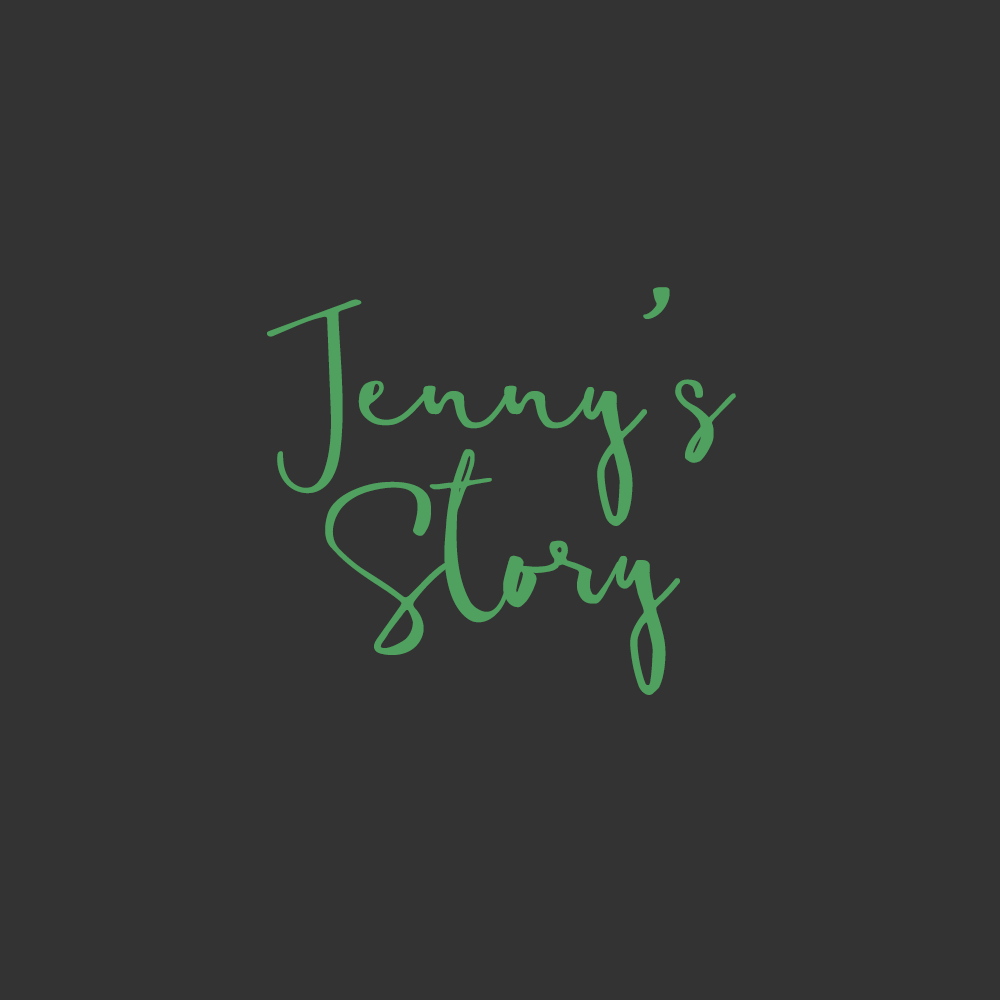 My name is Jenny Woledge and I am a mother to two children, Rebecca and William, I lost my Wills to suicide on 2nd January 2015.

Summer of 2014 I was happy with life, good job, large circle of friends, carefree, two amazing kids, although Wills father and I had separated we were on good terms. Life could not be better. William was in love with his first serious girlfriend and was making plans to go travelling, he had finished college and was a bit of a lost soul not knowing what he wanted to do, his girlfriend was going off to university and so were his friends. Wills and his girlfriend split up and it was this that seemed to really affect him, along with his loss of his grandad and his relationship with his dad.

I thought it was just a phase, he became very withdrawn and low in himself, I went to Mauritius in the November and on my return I walked into the house which normally was always as I left it, when he had parties Wills and his mates took photos of where all the ornaments and fairies were, then put them  in my bedroom and when the party was over they knew where to put them back. This time every room was a mess, dirty pots, empty ready meals, etc, I tried not to get cross and just cleaned up the mess, I did not realise this was a cry for help. The following morning, I was getting ready to leave for work and Wills came downstairs very distressed and crying, I hugged him and asked what was wrong, I did the whole… have you got someone pregnant, money problems, gay, trouble with police etc. He said, “No Mum I just don’t want to live anymore”.

I remember feeling shocked and said those words “don’t be so silly you have all these reasons to live.”

As an HR manager I was good at recognising signs and still feel the guilt of not recognising them in my son. I alerted his manager at work so he had good support around him, I do remember feeling helpless and not knowing what to do. About a week later Wills ended up at Whitstable Train station and was going to jump in front of a train, he called a very close friend who brought him home and contacted me. I did tell him off saying how could you do that to the train driver?! He did say his feet were like in cement, so he could not jump.  I got him to the doctors who gave the normal pills and a form to get counselling. We were all watching him and loving him, he could not see how loved he was. December came, and Wills seemed to bounce back, smiling, making plans and not having such bad thoughts. That is when I took my eye off him and felt I had got him through this, unbeknown to me his change in mood was because he had planned the date, time, how he was no longer going to be on earth.

So 2nd January I went to work as normal, and it was the only day I did not wake him up and give him his list of jobs, again I regret because I may have been able to save him, I was alerted at 4.00 that Wills had not turned up for work, I went home calling him and telling him off for not going to work. Bless that Wills, I found him in the hall.

As a Mum it was the most horrendous feeling in the world. Our William was such a wonderful person, never had any money as he gave it away to people less fortunate than himself, bless his heart. He self-harmed from the age of 11 and suffered from anxiety which I never knew about. I would urge everyone to look out for each other, if someone is upset or looks distressed just check they are ok.