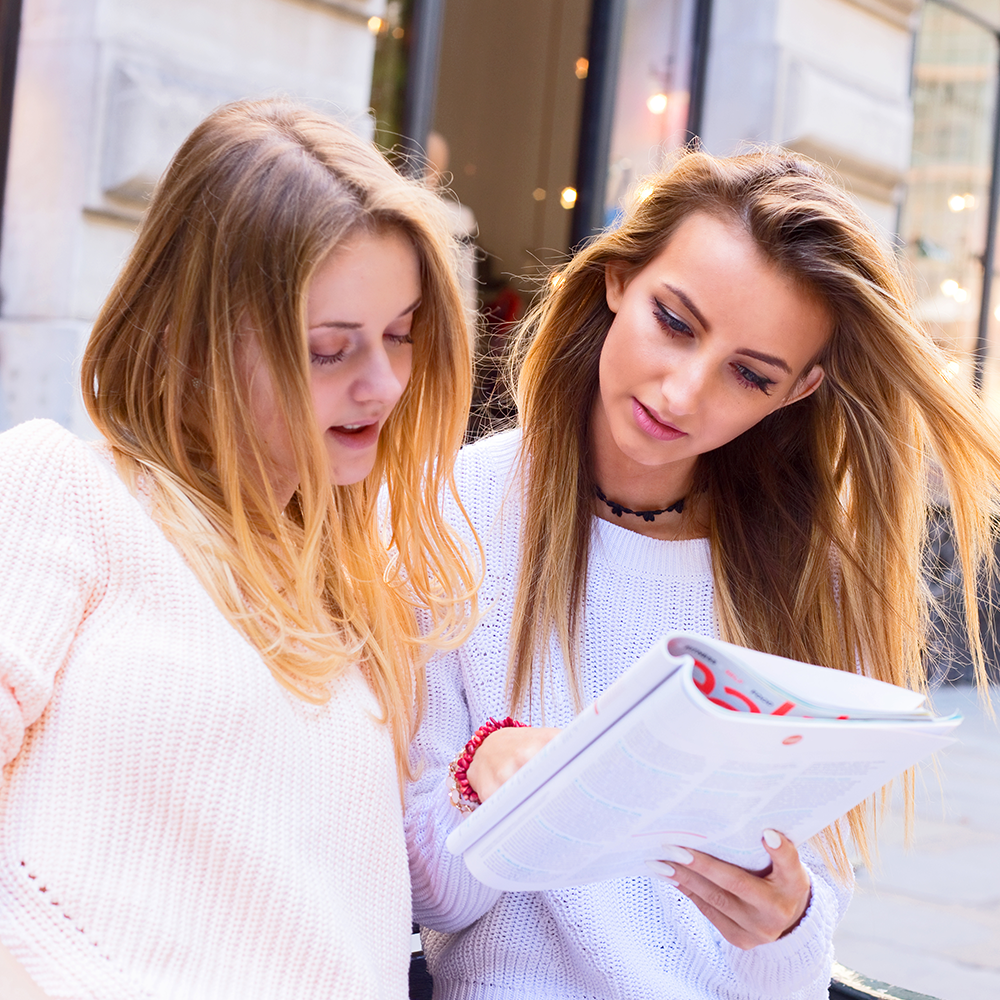 This week, body shaming culture has come to the attention of celebrity influencers. Actress, Jameela Jamil, posted a video of herself eating a burger on Twitter, directly addressing a man who body-shamed her in the gym. Socialite Stacey Solomon, also took to social media to attack a magazine who called her ‘fat’ and ‘boring’.

Body shaming can affect anyone of any shape, size, gender, and ethnicity. Umbrella terms of body shaming include ‘fat shaming’ and ‘thin shaming’. As both of these definitions suggest, body shaming is the act of voicing negative comments about another person’s physique. Someone might make comments about how much, or how little, an individual eats or they might call them ‘fat’ or ‘too skinny’, for instance. These comments can be damaging to an individual, often leading to a negative relationship and can even accentuate other mental health disorders, such as anorexia, bulimia, depression, and anxiety.

I think everyone has experienced body shaming to an extent, whether this be the giver or on the receiving end. I, myself, have been body-shamed. I’ve always been a petite and genetically skinny person, so when people make mocking comments that I don’t ‘have enough meat on me’ or that I need to ‘eat more’ (which is ironic because eating is one of my favourite activities), it always hurts.

Sometimes, body shaming can be subconscious and I don’t think people realise they’re doing it, especially in friendship circles. What is perceived as ‘friendly banter’ can actually be really hurtful to someone, although they might not show it at the time. Even on social media people are subconsciously body shaming others, whether this be through sharing images or even commenting on pictures of celebrities, and some platforms even endorse this behaviour.

This aside, I think it’s important to address that body shaming can also conflict with addressing a genuine concern for someone’s health. This is a tricky one, but compassion can be sought in other ways. Rather than ridiculing someone for their physique and appearance, sit down with them on a one-to-one basis and express your concerns if you feel it is necessary.