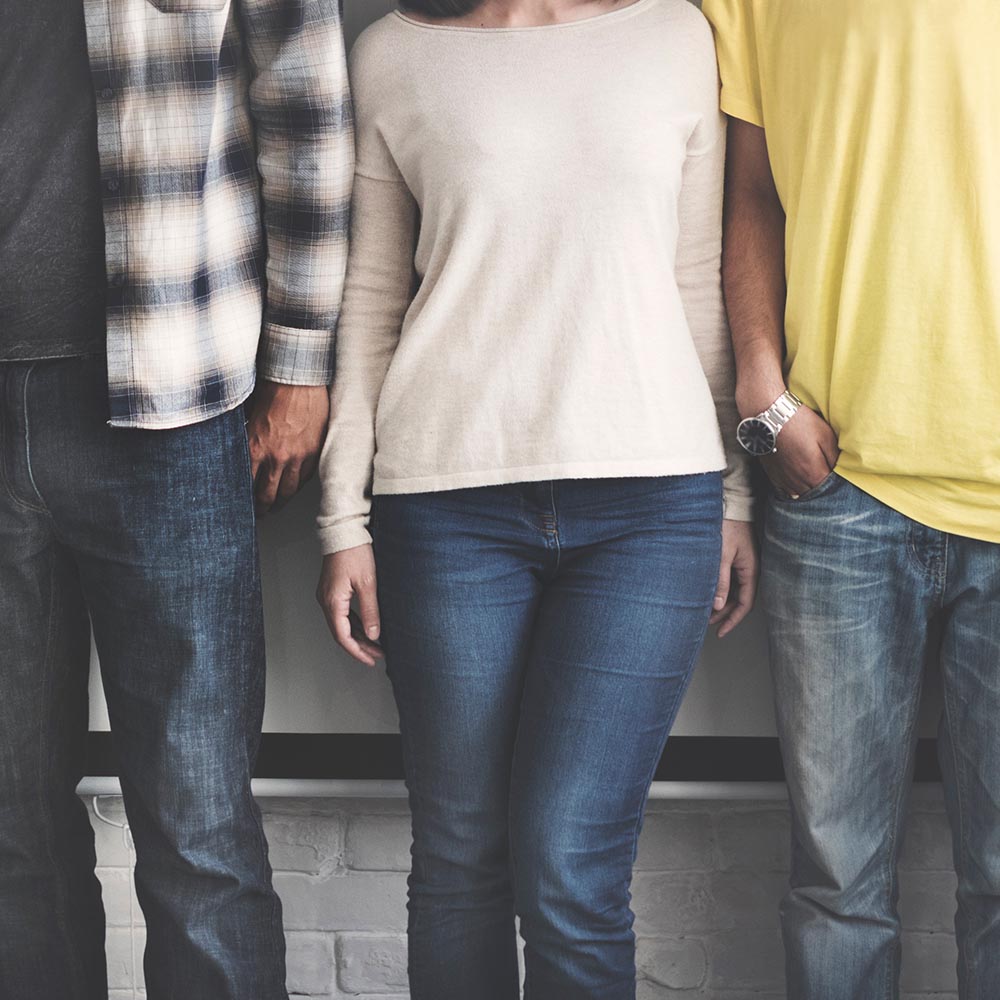 It has been several weeks in the making, but Student Life now has its initial topics agreed, its key strategic partners almost finalised and its steering groups initialised.  Not to mention a high-profile co-editor on board!  In this update, our editor explains the process so far and what the future holds.

March 2017 will always be a significant month for Student Life.  Firstly, Rachel Gilbey accepted the invitation to become Co-ed and thus cemented her relationship with the editorial team at Waterfront Life and ensured continued cohesion between the Students’ Union and the Team.  Secondly, a first Student Life steering group meeting was held at the Uni and another first steering group meeting was held at Kesgrave High School’s 6th Form.

The choice to involve a local 6th Form was both ground-breaking and vital.  If Student Life was to continue to evolve in to a ‘go-to’ lifestyle magazine for students, then those students who were due to take their first steps towards Uni life should also be consulted and more importantly, involved in content.  What better way to look at the overall picture of life as a 16+ student?  (Watch this space for Student Life – Key Stages 0-4!!)

One of the first questions put to all attendees of the steering groups, centred around the topics that had been chosen to be covered initially by the editorial team.  Were these topics valid, were they indeed topical & relevant and were they all encompassing?

These core subjects were to form the backbone of the lifestyle brand and it was important that everybody that was to steer the brand forward was in agreement that these topics arched over all of the matters that should & would be covered, moving forwards.  These topics were unanimously agreed by all, with the proviso that they were not set in stone and others could be added if need be.

On to the strategy then.

The importance of having a student magazine that was ‘content led’ and written by the students themselves wasn’t lost on anybody and this vital element was to run throughout future meetings.  The process has already started of sowing seeds and steering group members will be asked at May’s meetings to volunteer for sub-roles; including writing, editing, photographing, designing & selling.

The High School’s head of 6th Form was delighted that the editorial team had contacted the School and was glowing in her praise of the initiative and genuinely excited at the opportunity that presented itself to the students.  Even at a revision-heavy time of year, Year 12 & 13 students were actively being encouraged to get involved by the teaching staff and spend some of their summer holidays ‘working’ on a project that would be both beneficial to their development and would look great on their CV’s!

Where else would students get to work with an outside organisation and truly have an effect on the content, design, production & distribution of a high-profile and well-known print & digital brand?

So, the future looks bright & certain and as editor, I am thrilled with what we are achieving and the support that we will be providing to local students – traditional & mature – and of course, the support that those students will provide to us!