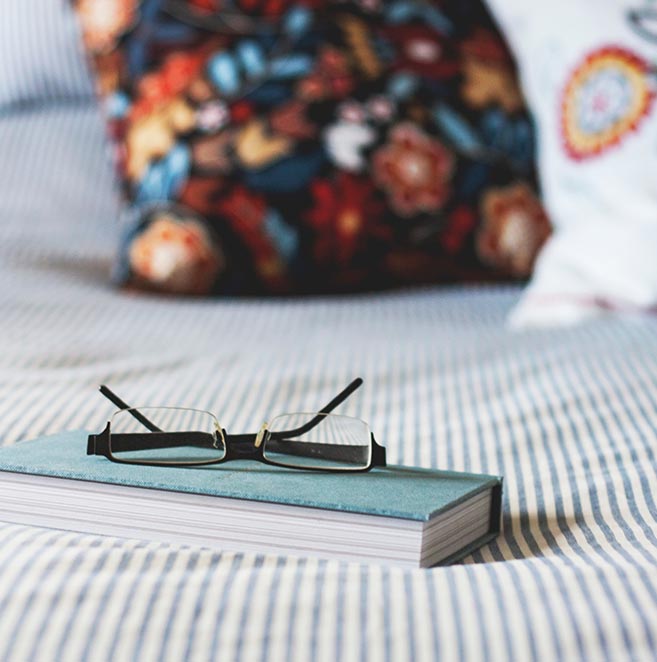 In the second of our guest contributions, Penny Fenton explains how she found the early days of being a (not so) mature student!

Penny is 29 and has been studying Bioscience since September 2016.  Having lived near Ipswich on and off for most of her life, contributing to Student life seems a great way for Penny to get more involved in the Waterfront student experience.

It seemed like only five minutes had passed since I had posted a picture of my acceptance letter on social media. It was captioned with excited words about being a “mature” student and far too many exclamation marks. Obviously there were the ever amusing quips from friends questioning my ability to be “mature” in any context, but before I knew it, I had completed my first weeks of my Bioscience degree.

The initial two weeks were mostly finding our feet, learning about what was available to us in terms of facilities and support and trying to find the people we would call friends and colleagues for the next few years and who knows how much further into our futures.  There was also a sense of shared frustration.  We all wanted to get started, begin our journey and start writing in our new notebooks and in my case with my ridiculous array of glitter gel pens.

What hit me first was the standard of equipment available to us in the labs. I couldn’t quite get my head around the fact that even in my rather late 20’s, I was to be let loose in these spaces – let alone that one day in the not too distant future I would be working on my own project for my dissertation.  There was a growing sense of excitement and I think a hope in each of us that we were, even then, full of raw potential.  I quietly imagined us all in a year or two, milling around in our lab coats working on some cutting edge project, looking very serious and professional.

Induction passed without incident and our lectures began.  Before long we had been set our first assignment.  It had been almost a decade since I had written an essay, so I began in the overly keen, “this may be the last thing I ever write” fashion that I’ve noticed seems to cling to those of us who are on the older side.

I happily soon realised that I was enjoying myself, a huge relief to a person who had given up a house and an eight-year service to Her Majesty’s Prisons in hope of something closer to the life she imagined for herself.  As things all seemed to settle in to place on the academic front, the overall friendly group began to find its little sub groups within. I made friends who I can now message just to compare levels of procrastination over an assignment, or to laugh about the perils of on-line dating.  Deciding to get fully involved in this whole university thing, I was elected (from a group of just me!) as Student Union course rep and I went along to a demonstration in London and marched for cheaper, fairer education.

That first month or so of university was full of firsts for me. Some exciting, some just necessary, but they will all be remembered with fondness when I look back from my graduation or new career.  It’s true, it is never too late!