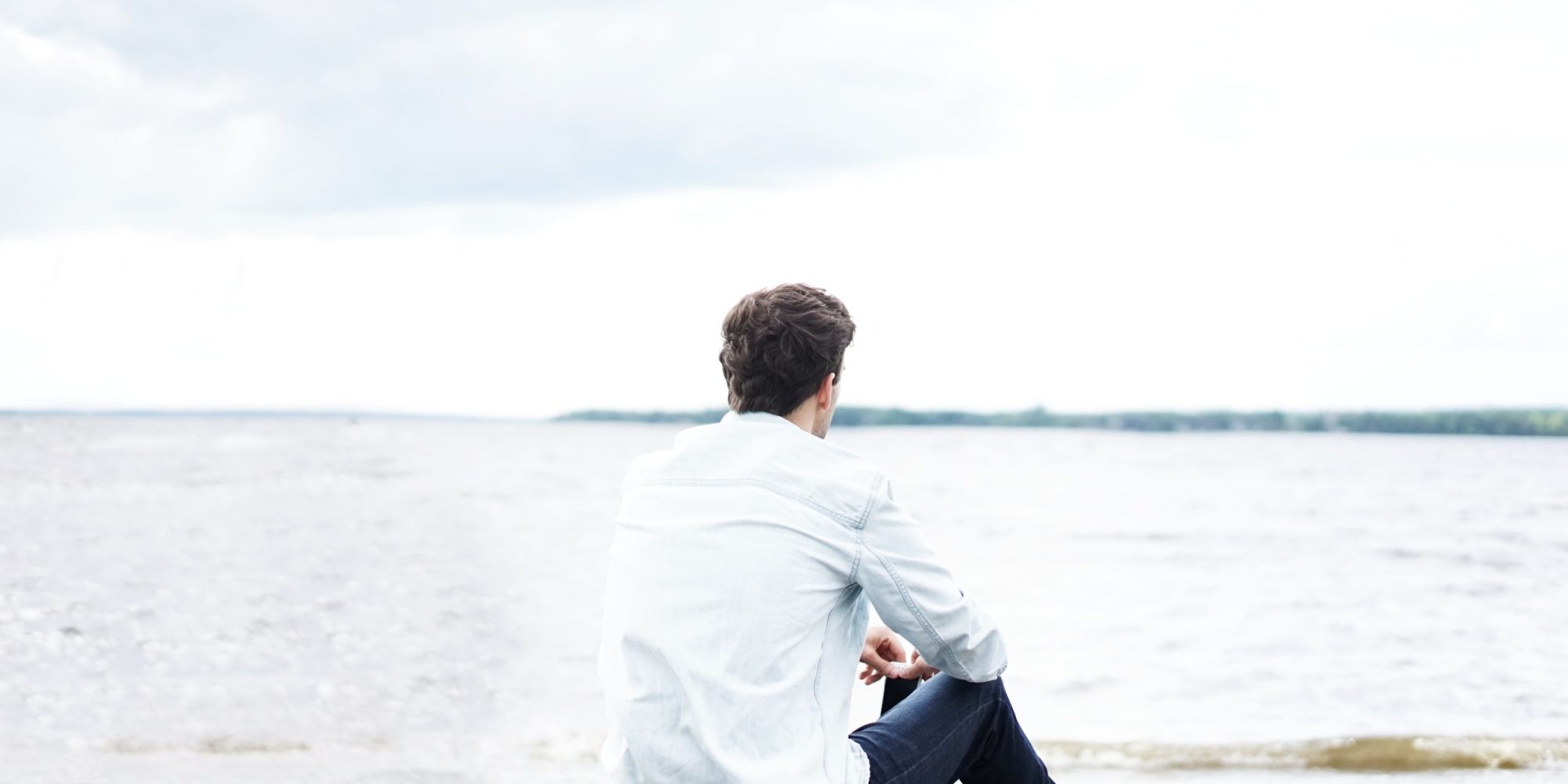 Leanne is 25 years old and is studying BSc Hons Mental Health Nursing. Leanne decided to get involved with Student life as she believes it is a great platform for creating mental health awareness.

On a day like any other, myself and – let’s call him John – were having a conversation about a man in the news who had been arrested for violent behaviours. John had made the assumption that this man was mentally unwell and that he “most likely” had schizophrenia. However, the only basis for this assumption was that the man in question had been violent. Later that day I overheard John telling his friends that the man “probably did it because he’s got a split-personality”.

Schizophrenia is the diagnosis for people who experience their reality differently to how others experience it, and sometimes it can be frightening and distressing. People can often become less able to look after themselves and sometimes find they have less interest in hobbies and socialising.

It is one of the most common serious mental health conditions, affecting about 1 in every 100 people, and it is also one of the most sensationalised. Too often it is portrayed that people with schizophrenia are dangerous and violent when in fact they are often more likely to be the victim of violence rather than the perpetrator. People who have a diagnosis of schizophrenia do not have split personalities, split personality is where someone identifies as having two or more identities.

Ok, so imagine yourself in your reality – how you experience the world around you.  Now imagine someone completely questioning that; telling you, in fact, that what you experience is wrong.

How does this make you feel?

I believe that by informing people of the facts and busting the myths of mental health conditions, we as a society can become better at supporting and socially including those who are experiencing this.

What have you heard about schizophrenia? Perhaps you know somebody affected by the diagnosis?  If not, there are many myths about the condition.

Another myth, often shaped by media portrayals, is that people affected by schizophrenia are violent. In fact, they are no more likely to be violent than members of the rest of the population.

So, what are the facts? Schizophrenia is a severe mental health condition affecting about 1% of people. Symptoms include auditory and visual hallucinations and delusions or unusual beliefs, which don’t match with our consensus view of reality.

For people affected by the condition, the symptoms can be very distressing and, as well as hallucinations and unusual beliefs, they can experience strong episodes of depression and suicidal thoughts.

If you or somebody you know is experiencing these symptoms, seek advice from your GP; who may refer you to a psychiatrist qualified to make a diagnosis.

What are the causes of schizophrenia? Amongst mental health professionals there is debate; but the causes are likely to be a combination of genes and stressful life events, usually experienced during childhood or adolescence.

A strong statistical link suggests that cannabis use during adolescence can increase the risk of developing the symptoms of schizophrenia.

Schizophrenia is usually treated with medication, which is prescribed by a psychiatrist.

Medication needs to be balanced with a healthy lifestyle, and some critics point to the negative side-effects of medication; which can include loss of motivation, weight gain and an increased risk to physical health.

So, what is the most likely outcome for somebody with the diagnosis? As with all mental health conditions, most people recover from the symptoms and go on to lead healthy lives. What will give them the best chance of doing so, is a life which works to meet physical and emotional needs in healthy ways.