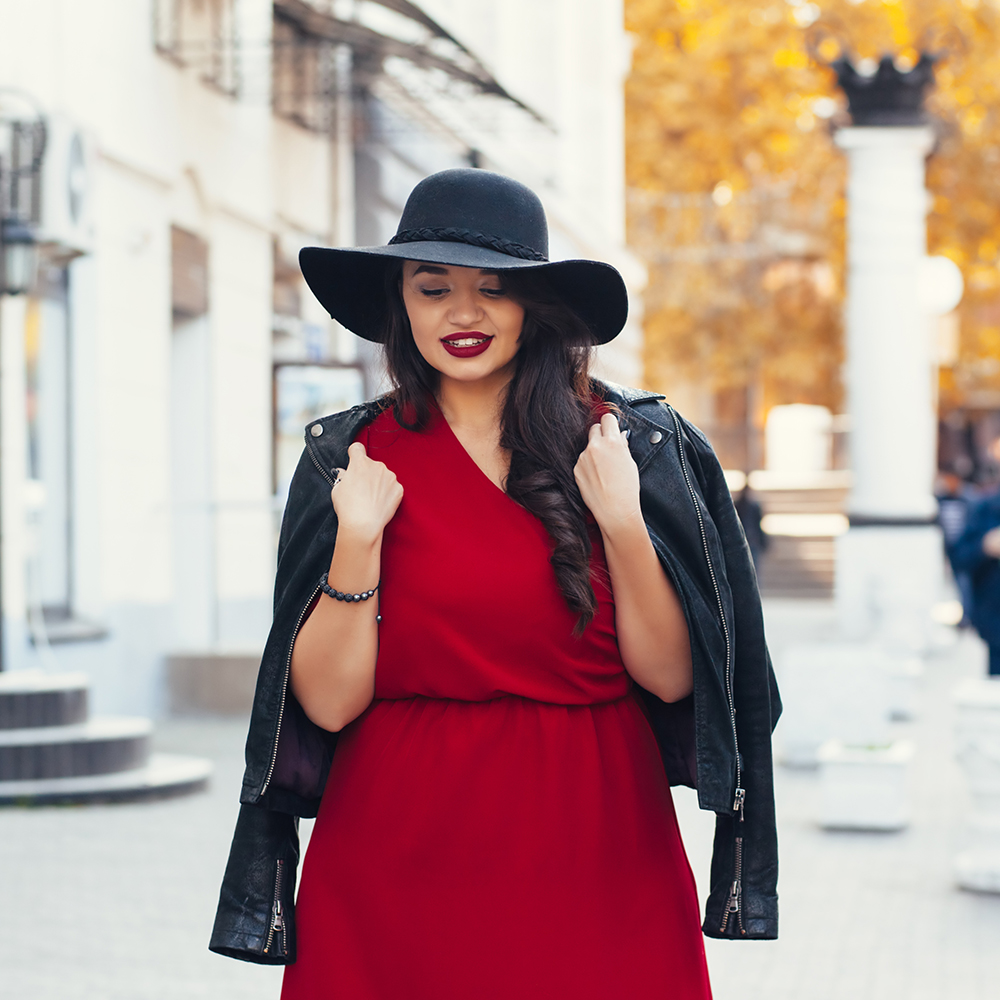 Style does not stop at size 8!  I truly believe women are tired of seeing the same unobtainable image, women today are much more savvy! The size zero debate erupted in 2006 moving forward +10 years, curvier more natural looks have most certainly made an considerable impact. The fashion industry has long been rightfully criticised for not accepting the bodies of its customers. Despite the average British woman wearing a size 16, high end brands rarely have acknowledged that most women are unable to wear their clothes.

At last industries have stopped ignoring this at long last. Over the last 5 years, we have reached landmarks in terms of inclusivity – and quite frankly it’s about time!!

Fashion shows of late have embraced size diversity more than ever before. This would not have been hard – designer catwalk have notoriously featured mainly “teen” looking stick thin models – this is not the reality of normal body shapes!

Women above a size 14 are looking at the same catwalk collections and shows as everyone else. There is no reason why they should get at best a diluted version, at worst be excluded entirely from a world that they want to buy into.

Being a larger size does not mean that a woman doesn’t have the money or the inclination to invest in fashion, but attitudes are changing. It goes without saying that the industry should have acted sooner and that there’s still a way to go, but better late than never.

This labelling leads to young girls and women questioning their own bodies, and puts them in danger of believing their bodies are not good enough, or not thin enough to be accepted by society.

In my opinion this is very damaging to the self perception of women and how they judge each other.”

In the context of the current fashion industry, a plus-size model is characterised as an individual who is size eight or higher. While this size resembles an industry standard, many fashion organisations and agencies are less likely to hire even a size six model, who, by rejection, is a plus-sized model; size 0, 2, and 4 are most favourable.

So the industry – Michael Kors, Burberry, H&M, River Island, Topshop and Ralph Lauren to name a few have adapted their approach by embracing bigger sizes within their main range – fabulous!

Plus size advertising – where are we now?

Listening to the needs of consumers, is definitely something high street and luxury brands have started doing more often.

The biggest complaint was lack of fashionable clothes that fit bigger women. Plus size fashion bloggers are vocally voicing their opinions. Targeting online retailers and brands to change their ways. So what is making brands finally pay attention?

As in so many other cultural shifts, social media has played a major role. On Platforms such as Twitter, Facebook, Instagram, women who have for so long felt ignored have found a voice.

I champion plus size on my catwalk shows regularly, those women are just the same as us all, sassy and beautiful.

Long may this continue!