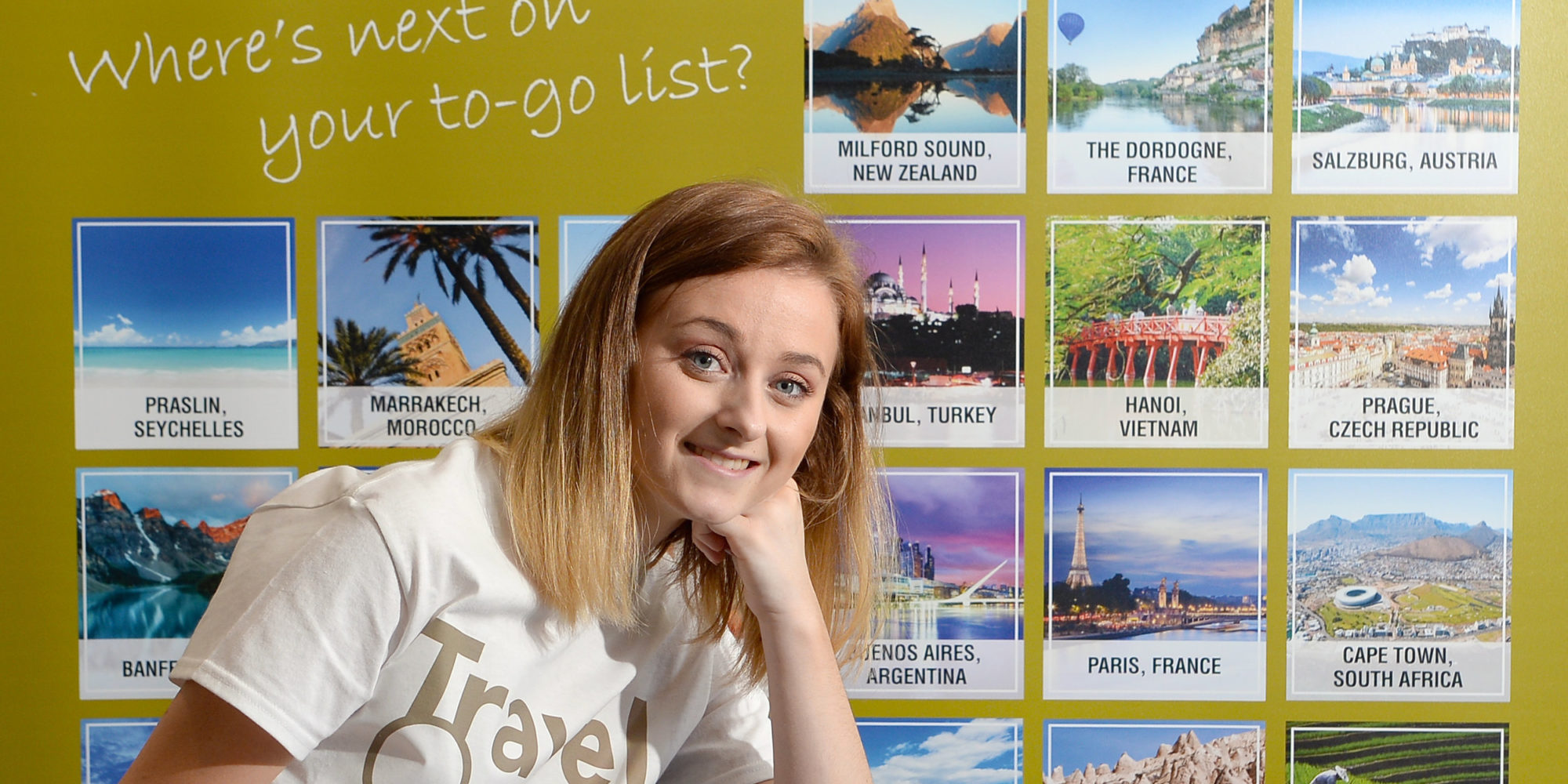 Student Life is delighted to announce its newest partnership.  TravelQuest has been trading for over 25 years in Woodbridge and opened its shop in The Saints in Ipswich, in September last year. TravelQuest has eagerly joined the Waterfront Life brand as its expert Travel Partner. You can expect tips, tricks and far reaching advice on all things travel related in coming editions, both in print & online. In this first introduction to our latest experts, TravelQuest’s travel advisor Poppy Brown is in the hot-seat….

I began working in the travel industry in October 2016, after spending 2 years living in New York as an au pair. During those 2 years, I was lucky enough to travel the East and West Coasts of America; seeing sights such as the Grand Canyon, The White House and Hollywood Boulevard.

Before moving to New York, I spent holidays with my family around Europe, travelled to Africa with my University whilst studying for my degree in Geography and worked in Madrid for a summer. I have always had a passion for travelling and that’s what motivated me to pursue a career in the industry.

New York – pretty much explored the whole city as I spent most weekends there over the 2 years. Saw the Thanksgiving balloons and went ice skating in Bryant Park at Christmas. Saw Broadway shows, saw the Rockettes Christmas spectacular and saw a Mets baseball game.  I went to Brooklyn and Coney Island, went to art museums & the history museum. I did all these things with friends I met whilst working as an au pair.

I visited Washington DC, Philadelphia, Pittsburgh and Boston on the east coast.

In Washington I saw the White House, the Washington monument and the Martin Luther King exhibit.  In Philadelphia I saw the Liberty Bell and as I went there over Thanksgiving, there was a lot going on.  In Boston, I went to Harvard University and the marina.

Then when I went to the West Coast, I met a friend from England.  We stayed in Venice Beach for 7 nights and just explored.  We hired bikes and cycled to Santa Monica, we went to universal studios and went on a tour of Hollywood. Then we joined a Trek America tour – there were 14 of us in total. We went to the Grand Canyon, Las Vegas, Yosemite National Park and San Francisco. The good thing about the tour is that you get to meet people and not worry about how to get from A to B, as you have a tour guide/driver.  My friend and I stayed on in San Francisco for a couple more days to do some more exploring. We cycled over the Golden Gate Bridge and got a ferry back, so we could see Alcatraz. Then we flew back to NY and stayed in Brooklyn for a few days, so I could show my friend NY – she had never been before.

Before I even set foot in America, I did a summer in Madrid with a friend. We both worked whilst we were out there, but we also managed some travelling around the city.  As we lived in the suburbs we had to take public transportation into the centre. We also went hiking in the mountains. This was different to the NY travel experience, as we encountered a completely different culture and where we stayed, no one really spoke English!

My role at TravelQuest is perfect for me as I get to arrange travel for other people to see the world and I also get plenty of opportunities to travel myself.