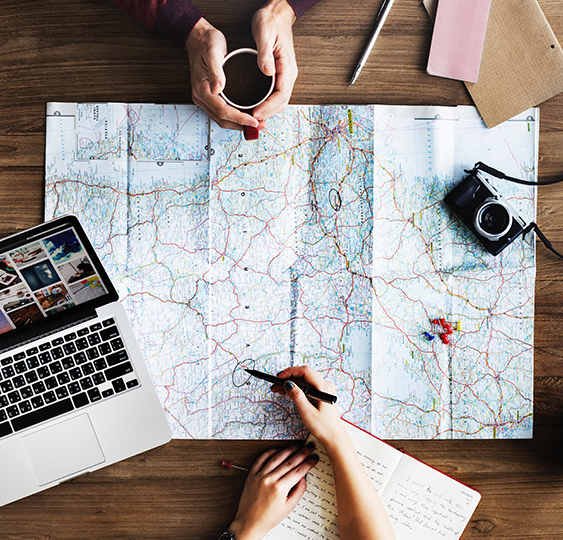 Harriet is 20 years old and is studying Digital Film Production at the University. Harriet decided to get involved with Student Life because she’s creative and wants to explore the creative side of writing, whilst also improving her writing style.

Three years ago, I had the chance to visit New York City for five days. During this time, I was at City College Norwich studying a BTEC in Creative Media Production.  This was a once in a lifetime opportunity for me that I had to take.  On the 18th of February 2014, I woke up at 3am just like an enthusiastic child on Christmas Day. We all met outside our college during the early hours of the morning and boarded our coach heading to Heathrow Airport.

This was my first journey outside of Europe and my first time on holiday without my family. However, it was reassuring that my classmates were in the same boat. Furthermore, several of my friends had not flown in a long time, and one friend had never been on a plane in his life – an incredible experience for everyone. Once we arrived at Heathrow Airport, I was shocked by the scale and crowded appearance of the Airport.

When we first landed in America, we visited the Empire State Building. This was a bucket list moment for me and I was so excited. After getting the lift to the highest floor of this building (there were 100 floors in total!) and despite our current jet-lagged state, the cityscape views were incredible. I couldn’t believe my eyes, it was amazing to see how alive the city was; even during night time.

We were allowed to sight-see around New York in our own small groups. Since I had never used the Underground in London before, using the New York City Subway was an unfamiliar experience, but was the most efficient way of getting around the different areas of the city. We spent one day shopping in famous stores such as Selfridges and Macy’s. Afterwards, we arrived at the famous Times Square, another significant feature of this city. I had only viewed Times Square on television before, so it was overwhelming for me to be standing on the renowned red stairs in the centre of a very famous city, with my friends.

Travelling is a huge passion of mine which I hope to pursue further. After my trip, New York has a special place in my heart and I wish to return someday in the near future.