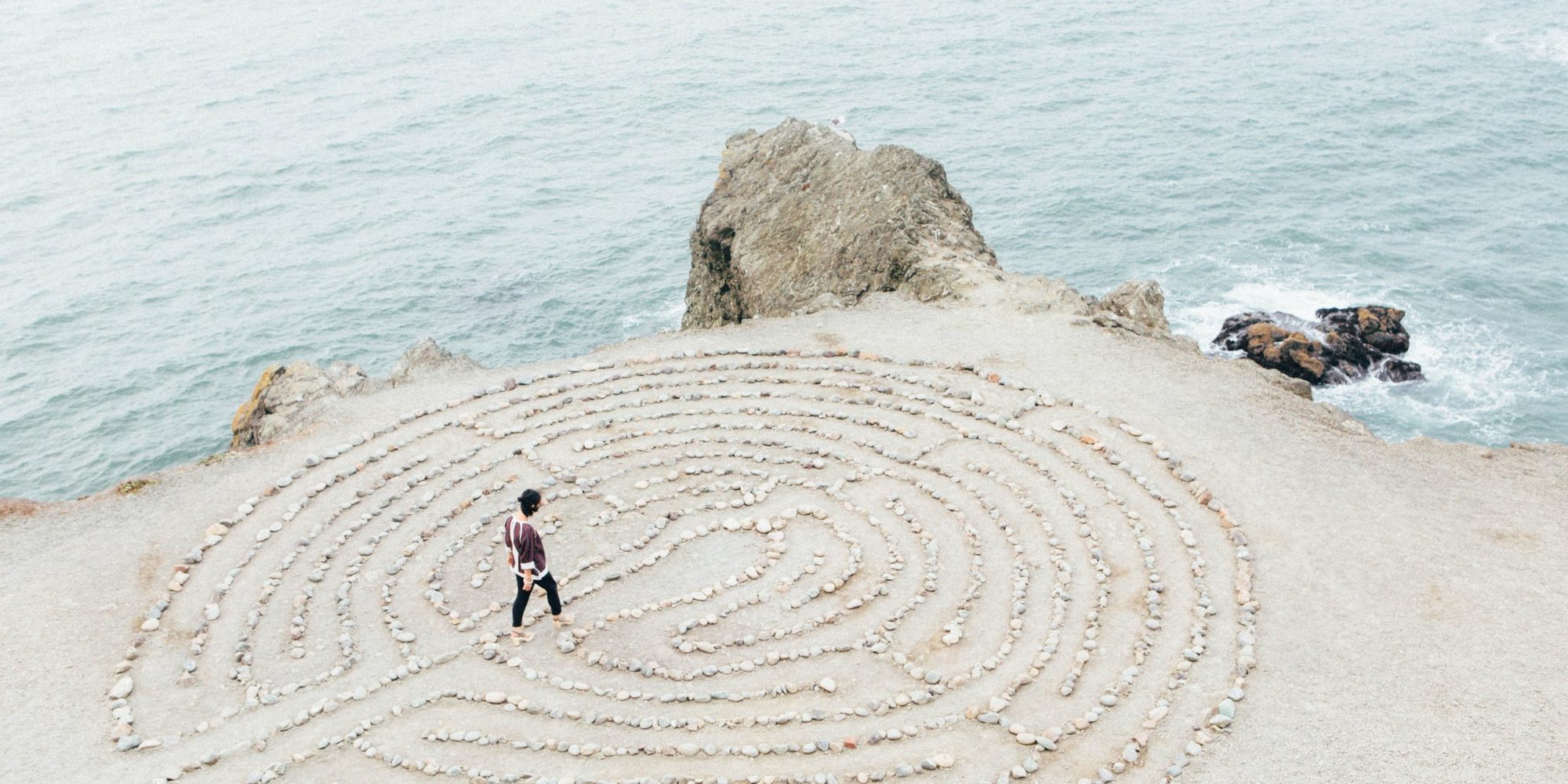 Studying for a University degree with a long-term health condition was never part of the plan; but in September 2011, I was diagnosed with Crohn’s Disease. I was due to study Midwifery at University Campus Suffolk from February 2012, but being newly diagnosed with an incurable illness and having undergone surgery in September was scary enough to deal with, let alone the daunting thought of moving to University. Still, the move went ahead and I enrolled as a Midwifery student. Initially all was well and I was really enjoying my course, however, my Crohn’s began to make things difficult.

The operation hadn’t been successful in putting my Crohn’s in remission and I was experiencing a flare. From that moment on, attending placement became a lot harder. I was in constant pain, unable to keep food and drink down, constantly fatigued and walking was difficult. 12 hour shifts at the hospital were not easy! I battled on until February 2013, but by the time I had finished first year I still had lots of placement hours to make up. It was agreed that I could take some time out to focus on getting better and then rejoin in Dec 2013; to finish my placement hours and then start year 2 in Feb 2014 with the cohort below.

However, this didn’t go to plan and following some new treatment, I lost all of my hair. I had to withdraw from Midwifery (hardest decision of my life) and instead transferred to an Event Management degree – something I was interested in on the side. My hair loss had come as a shock and it took getting used to. A year later, once my course of treatment had finished, my hair returned. I battled on through my degree and in October 2016, I graduated. I was really fortunate to have such great University staff, lecturers and friends around me. The Student Support team put reasonable adjustments in place, so I could adhere to deadlines with ease. Please don’t ever feel like you’re alone at Uni. There are always people around to help and support you.